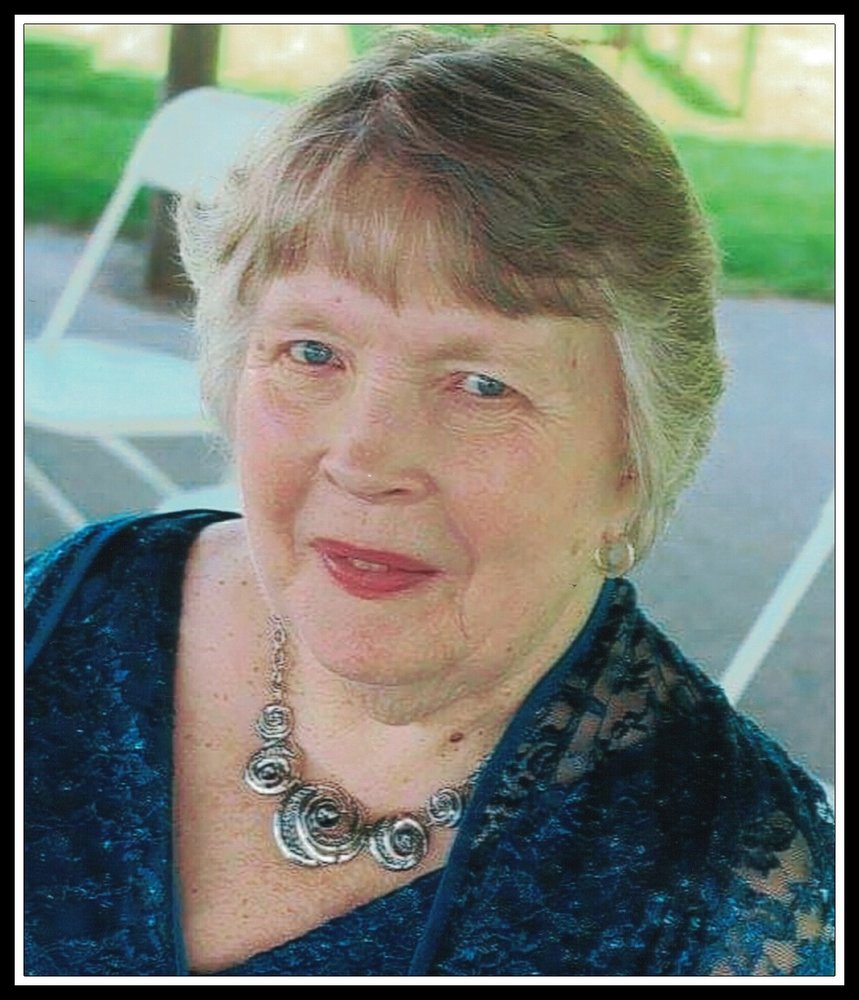 Mrs. Barbara Farkas of , passed away peacefully at her home on Sunday, July 28, 2019 in her 72nd year. Barbara was a member of the . She loved to play the piano, enjoyed rug hooking and ceramics, and most of all, spending time with family and friends. Former Barbara Louise Ferguson. Beloved wife of Jim Farkas. Loving mother of Keith Farkas (Jody). Dearest daughter of Winnifred (Messenger) and the Late Bruce Ferguson (1994). Cherished grandmother of Chelsea and Brody. Dear sister of Ken Ferguson (Evelyn) and sister in law of Carole Farkas. Also survived by several nieces, nephews and cousins. Predeceased by her brother in law, Bill Farkas (2009), and by her sister in law, Goldie Predote (2004). Friends may call at the MURPHY FUNERAL HOME, (519) 582-1290 (mfh.care) for visitation on Wednesday from 7:00 to 9:00 p.m. and on Thursday morning from 10:00 to 11:00 a.m. A Funeral Service will be held in the Chapel on Thursday, August 1, 2019 at 11:00 a.m. with officiating. Interment in . Memorial Donations to the Parkinson Society Southwestern Ontario, the Canadian Mental Health Association, the Camp Trillium/Rainbow Lake or the Charity of your Choice will be gratefully appreciated by the family.