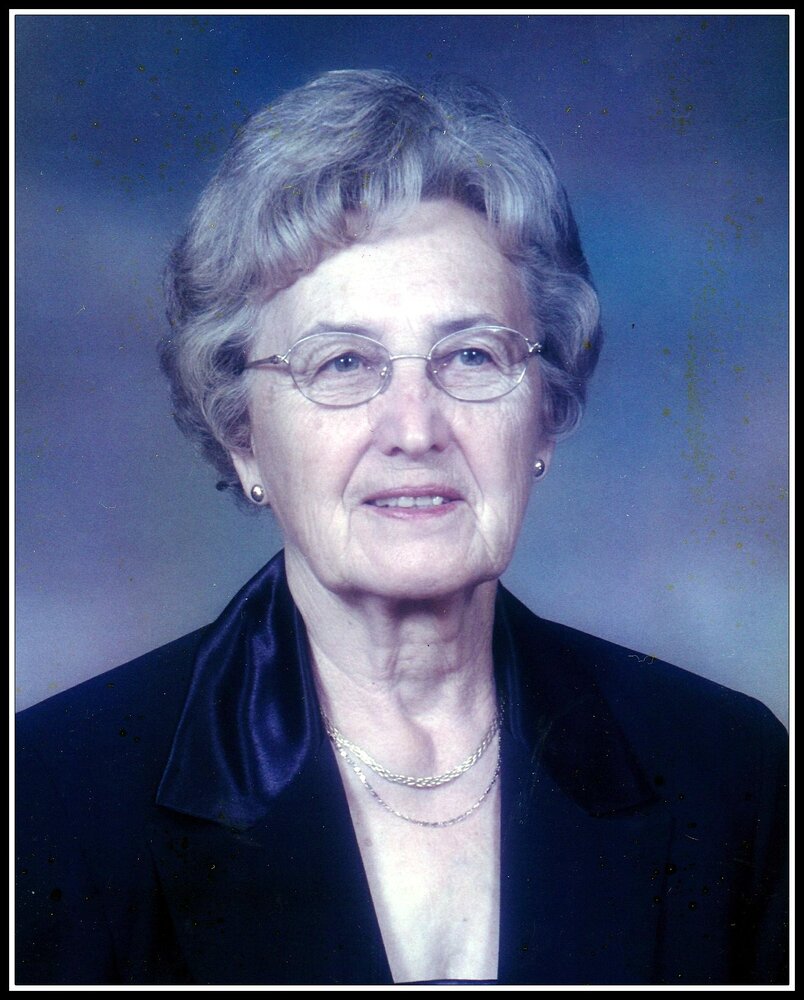 Mrs. Alice Beyaert, formerly of , passed away at Norview Lodge, Simcoe on Wednesday, December 14, 2022 in her 92nd year.   was a Member and Past Treasurer of the Belgian Club Ladies Auxiliary. Proud Member of Our Lady Queen of Martyrs Roman Catholic Church and their Catholic Women’s League. Former Alice Maria Gryseels. Beloved wife of the Late Michael () Beyaert Sr. (1994). Loving mother of Ron Beyaert (Irene) and Glen Beyaert (Kim). Cherished grandmother of Christine, Michael, Emily, Rebecca and Nathan and great grandmother to Stella and Romee. Dearest sister of Peter Gryseels (Karin). Also survived by several nieces & nephews. Predeceased by her son, Michael Beyaert (2015). worked for Canada Post and Imperial Tobacco Company during the 1950s and along with purchased a farm north of in 1960.  was involved in all aspects of crop production from planting to grading. also had a keen ability for mathematics and kept the financial ledger for the farming operation as well as for the Women’s Auxiliary organization at the Delhi Belgian Club.  She was an excellent seamstress and baker, making much of her own clothing over the years with flawless precision and technique and baked cakes and pies that finished off meals perfectly.  Having three sons, she was called on frequently to patch jeans and mend rips and tears in the boy’s clothes that were collected on their travels to the woods and the creek.  After 30 years of farming, they retired and spent their leisure time boating, gardening and travelling. The family wishes to thank the staff of Norfolk Pinery at Norview Lodge for the compassionate care received there. A Private Family Service will be held with interment at . Memorial Donations can be made to the Alzheimer Society at the MURPHY FUNERAL HOME,  (519) 582-1290 (www.mfh.care) and will be gratefully appreciated by the family.