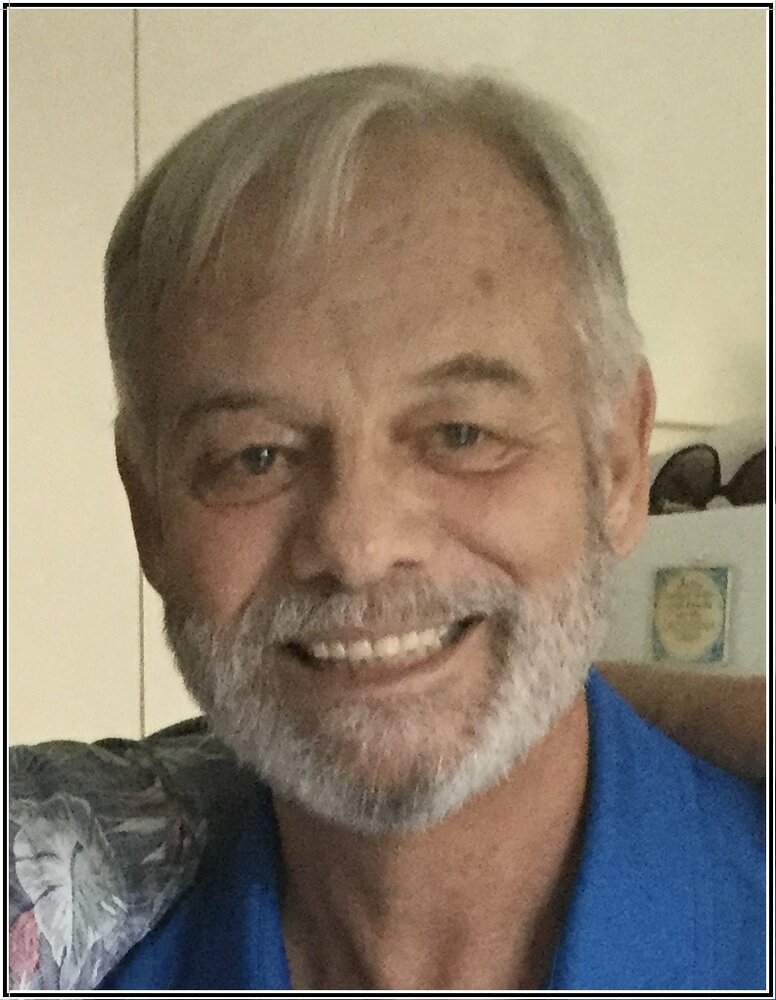 Mr. Donald Arthur Sutherland of Delhi passed away on Monday, October 10, 2022, at the age of 73. Don enjoyed his teen years at Delhi District Secondary School, where he focused on football and weekends with his Bostic friends. After high school he worked as an Insurance agent for W.E. Sutherland and Son, the family business (established 1906).  His career choice changed when he joined the Delhi Fire Department as a volunteer. After Don graduated from the Ontario Fire College in Gravenhurst, he became the Training Officer and later Fire Chief, for the Delhi Fire Department.  After completing the Ontario Municipal Program, Don was hired by the Office of the Ontario Fire Marshal, as a municipal fire advisor. He retired in 2009, after twenty years with the OFM. Don was a great communicator who loved to regale his friends and acquaintances with interesting stories from his life experiences and the knowledge he had gleaned from a lifetime of reading. His Fire Academy students looked forward to his entertaining lectures. He spent hours in bookstores and would search endlessly to find a missing volume in a series.  He was a great collector of the classics, historical books and maps. He could not read a book without tracing where the action was on a map. Don was an avid Rugby fan but Golf was his passion. Don started playing Golf the first year that the Delhi Golf Club opened. He was always searching for the perfect golf club and the perfect golf swing.  He looked forward to annual competitive team events and golf trips with his friends. Don was a Member of the Three Great Lights Lodge No 104 in Delhi, Mocha Shriners in London, Algoma Masonic Lodge #100 in Sault Ste Marie, and the Delhi Kinsmen Club in the 70’s. Don hated winter and he loved Mexico. When he lived in Sault Ste Marie, Don would save all his holiday time for the end of the year and spend the time in Oaxaca. After he retired, he spent his summers golfing in Ontario and winters staying warm in Mexico.  Don requested that his ashes be scattered in his favourite places in Oaxaca. He will be sadly missed by Nancy, his wife of forty nine years. He is survived by his half-sister Marilyn (Don) Cumming, nephews Bill Sutherland and Don (Anna) Cumming, and nieces Susan (Peter) Cumming, Laura (Gord) Smith, Dawn (Doug) Bould, and Shelley (Glenn) Clifton. Don was predeceased by his parents Frank and Charlotte Sutherland, and his half-brother William (Violet) Sutherland. Plans for a Celebration of Life will be announced at a later date. Memorial Donations to the Kidney Foundation of Canada can be made at MURPHY FUNERAL HOME,  (519) 582-1290 (www.mfh.care) and will be gratefully appreciated by the family.