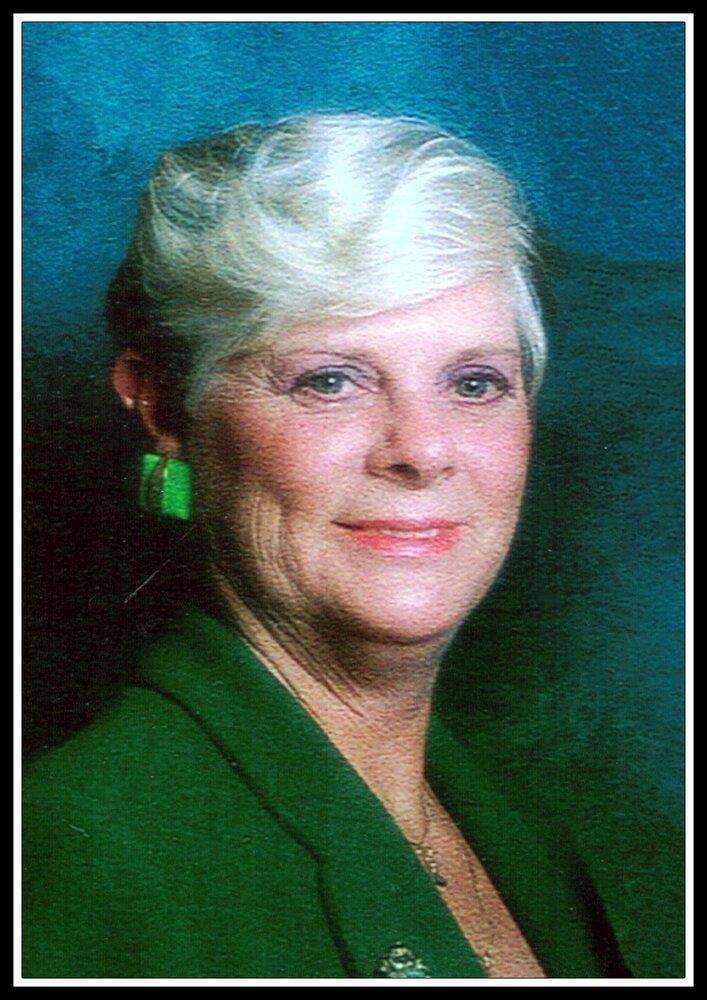 Mrs. Karen Haskins of passed away peacefully at her home on Sunday, May 1, 2022 in her 78th year. Karen started training as a nurse in 1964 at graduating in 1967. Her nursing career started as a grad nurse in . Soon after that she started at in various areas but ending her career in the Operating Room. For those who knew her and about her, they knew that skating was an important piece of her life.  Her bug to skate was from a young age and stories exist of her sneaking out to skate on the creek as a young girl, until Grandma finally had her join the Norwich Figure Skating club. Years later Mom, with the help of Bunny and Betty, started the first Delhi Precision Team.  At that time, it was unknown how this sport would develop in our small town.  She helped put on the map and it became a sought-after place to skate in.  At the same time, she was organizing the best ice carnivals anyone had ever seen. The parent involvement and dedication in those years was amazing. The years of the amazing props like boats, oysters, Olympics and even wars from the past all came to life thanks to MOM. Mom took so many skaters over the years to places they would have never seen.  These places included many cities over the and and visiting countries like , and .  These skaters all developed life long friendships and memories that will never be replaced.  Another fun note is the year Mom had organized a Kick-a thon- which we broke the world record but was beaten by a dancer before the book was published.  We also cannot forget a once in a lifetime invitation for her team Karen’s Kolleens to make a guest appearance on the famous ‘Stars on Ice’ with Alex Trebec.  An opportunity of a lifetime! Her dedication to the sport and the skaters in earned her Citizen of the Year as well. This was a proud moment for her. Later in life Mom lost her Rock, Dad.  She never was complete after that and to say she died with a broken heart is very true.  She loved her grandchildren but her important person in her life was missing. We know you are with Dad, Grandma, Aunt Lu, Uncle Donnie, Uncle Bruce and Aunt Marie and Toots.  I am sure there is a wicked card game going on with some dancing to rattle things up.  Rest in peace and be happy. You will be missed dearly. Former Karen Ann Duffy. Beloved wife of the Late Donald Vincent Haskins (2013). Loving mother of Deana Ghesquiere (Mike) and Bradley Haskins (Colleen). Cherished grandmother of Blake, Garret, Jake and Dylan. Dearest sister of Bob Duffy (Sheila) and Larry Duffy and sister-in-law of James Haskins (Kathryn). Also survived by several nieces, nephews & cousins.  Predeceased by her three sisters: Teresa Barkley, Marie Pennington, Lu Clifford and by her brother, Bruce Duffy.  As per Karen’s wishes, a Private Family Funeral Service will take place with Interment in . Memorial Donations to the (Volunteer Association) can be made at the MURPHY FUNERAL HOME, (519) 582-1290 (www.mfh.care) and will be gratefully appreciated by the family.