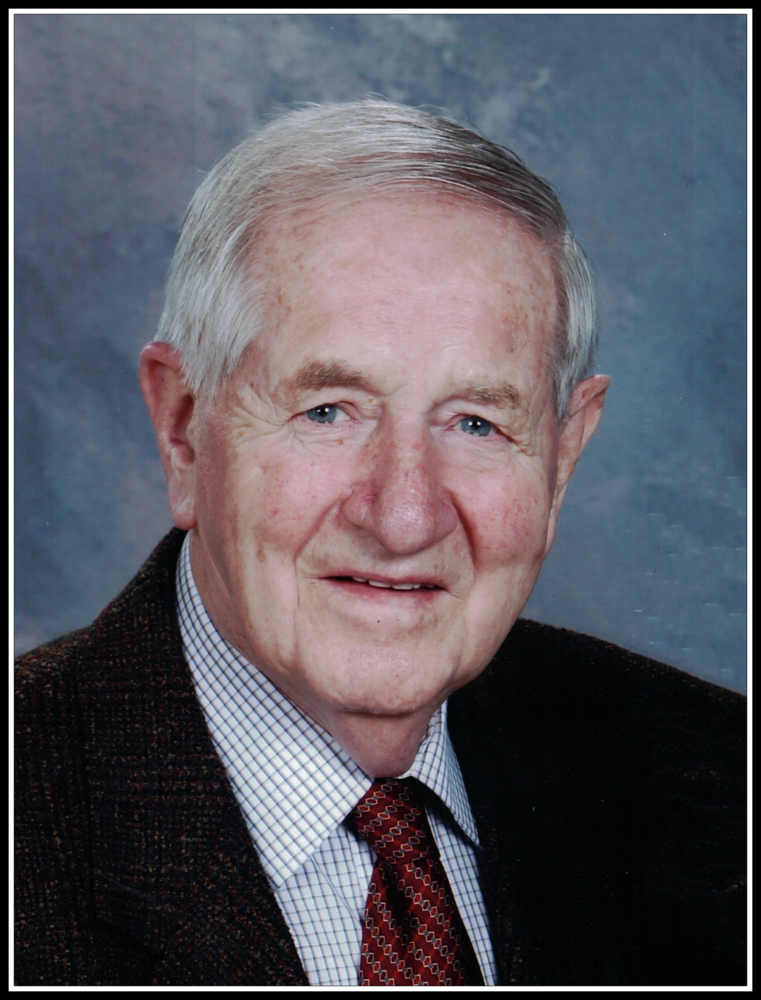 Mr. Michael Petrus DeRick of Delhi, passed away at the Norfolk General Hospital, Simcoe on Saturday, April 23, 2022 in his 89th year. Mike was born August 13, 1933 in Vlierzele, Belgium, immigrating to Canada in 1947 with his parents and four siblings. Mike worked at Canvil Simcoe for over 33 years. He also enjoyed growing various small crops such as asparagus, cucumbers, fruit trees and corn on their small farm on Harmony Road for 30 years. Mike was the ultimate handyman. Through the years, Mike and Mary enjoyed many trips and vacations to Europe, being able to visit his birth place, Israel, Italy, the Caribbean, many places in Canada and the U.S.A. along with many day trips.  Mike was always ready for a game of cards, which he enjoyed as a member of the Weizen Club (Club Champ one year), the Euchre Club, Bid Euchre Club and Our Lady Queen of Martyrs Church Card Club. He also enjoyed bowling with various bowling leagues in Simcoe and Delhi. Former Shareholder of the Belgium Hall and member of the Delhi Horticulture Society, the Delhi Friendship Centre, Our Lady Queen of Martyrs Church and 3rd Degree and Lifetime Member of the Knights of Columbus. Loving soulmate of Renate "Mary" (Wolfsteiner) DeRick with whom he celebrated 60 years of happy married life.  Loving and proud father of Wayne DeRick (Julie), John DeRick (Susan) and his sons, Alexandre and Nicholas and Monica Tankard (Todd) and their sons, Owen, Ryan and Liam. Dear brother of Agnes DeBlock (Late George, 2020), Maurice DeRick (Joyce), Angela Moyaert (Late George, 2002) and Ralph DeRick. Also survived by many nieces and nephews and many cousins in Belgium. Predeceased by his parents, Delphine (Schollaert, 1998) and Gustaaf (1981) DeRick and by his two brothers in Belgium. Respecting Mike's wishes, a Private Family Funeral Service will be held. Interment in Delhi Cemetery. Memorial Donations can be made to the Juravinski Cancer Centre Foundation or the Our Lady, Queen of Martyrs Memorial Fund at the MURPHY FUNERAL HOME, Delhi (519) 582-1290 (www.mfh.care) and will be gratefully appreciated by the family.