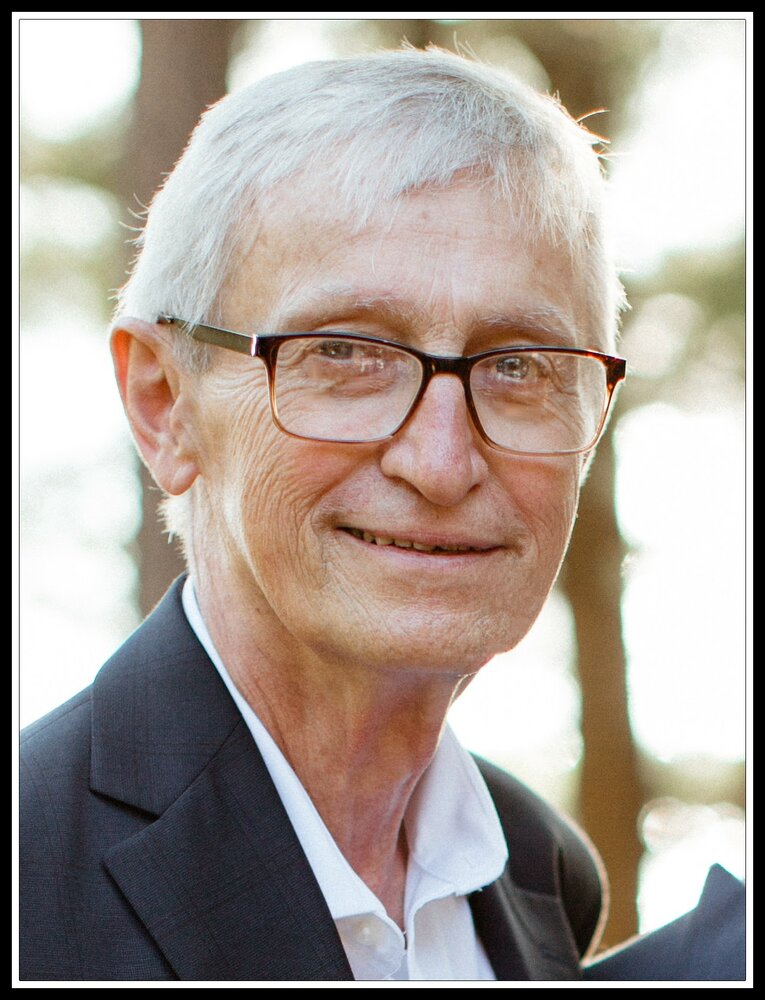 Mr. Zoltan Rapai of Tillsonburg passed away at the London H.S.C., , on Saturday, March 19, 2022 in his 70th year. Zoltan was a family man whose love and devotion to his wife and sons were unmatched. He was rooted in his Hungarian heritage, having arrived in in 1956 with his parents and dear brother Joe. Zolt was a kind and true gentleman who always put others before himself. He loved hosting family and friends, often grilling by the pool. Zolt always greeted others with his signature smile and open laugh. As a dedicated teacher and principal of over 35 years, Zoltan loved bumping into colleagues and former students everywhere he went. He will be greatly missed and remembered by so many. Beloved husband of Peggy (Sinnesael) Rapai. Loving father of David (Molly), Michael and Tim Rapai (Aura). Cherished grandfather of Bertie and Ateyo. Dearest brother of Joseph Rapai and brother-in-law of Rick Sinnesael (Jody), Donna Mezei (Jim) and Wendy Jacobs (Bob). Also survived by his mother-in-law Coralie Sinnesael (Late Camiel 2016) and by several nieces, nephews and cousins. Predeceased by his parents: Steve (1989) & Elizabeth (Szepe) Rapai (2016). At the request of the Rapai Family, Please use a facial mask covering for visitation to be held at the MURPHY FUNERAL HOME, (519) 582-1290 (www.mfh.care) on Wednesday from 4:00 to 7:00 p.m. A Funeral Mass will be held at St. Mary’s Roman Catholic Church, Tillsonburg on Thursday, March 24, 2022, at 10:00 a.m. The Rapai Family has requested that facial mask covering be used. Inurnment in at a later date. In Lieu of Flowers, Memorial Donations to the London Health Science Foundation (London Regional Cancer Program), the Heart & Stroke Foundation or to the Children’s will be gratefully appreciated by the family.