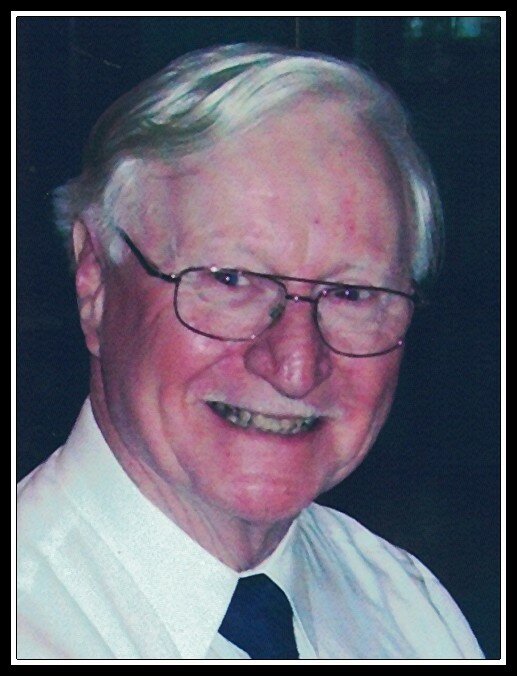 Mr. Willard Challand of passed away at the , Simcoe on Thursday, March 10, 2022 in his 89th year. Willard was a 60 year Member of Frederick Lodge #217, A.F. & A.M., Delhi; a Member and a Past Patron of Delhi Chapter #226, Order of the Eastern Star & their Grand Organist (1989-1990) and an Associate Member of the Royal Canadian Legion, Br. #125, . In addition, he was a church organist for over 66 years, the voice behind the Great Canadian Holidays Sing-Along with Willard and a retired teacher with the Norfolk Board of Education. Beloved husband of the Late Helen Mae Smith (1996) and the Late Fran Hill (2019). Loving father of Karen Hulme (Don) and David Challand (Donna). Cherished grandfather of Benjamin & Rachel Hulme and Gordon & Alyssa Challand. Also survived by several nieces & nephews and will be dearly missed by his dearest friend, Dianne Hiley. Predeceased by his sister Virginia Montegue (1995). Friends may call at the MURPHY FUNERAL HOME, (519) 582-1290 (www.mfh.care) for visitation on Saturday, March 19, 2022 from 11:30 a.m. to 1:00 p.m. followed by a Memorial Service held in the Chapel at 1:00 p.m. with officiating. Inurnment in , Lynedoch. Memorial Donations to the Heart & Stroke Foundation, the Alzheimer Society or the Canadian Cancer Society will be gratefully appreciated by the family.