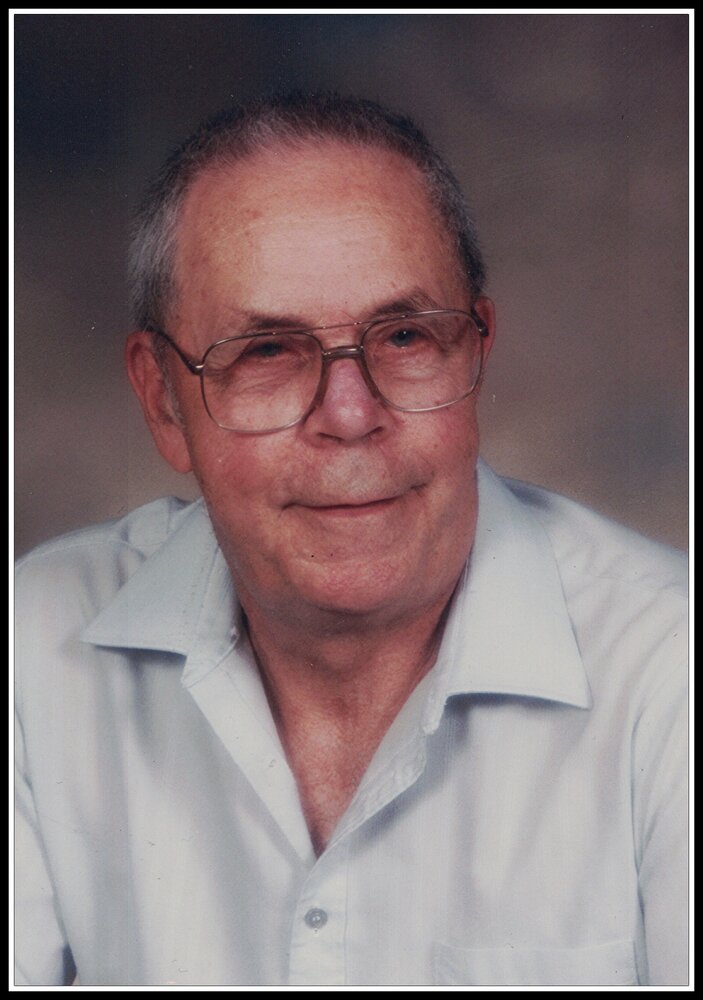 Mr. Kenneth Voigt formerly of passed away at the Cedarwood Village Nursing Home, Simcoe on Wednesday, March 9, 2022 in his 93rd year. Ken volunteered for many organizations; among those, he was a Past President and Member of the Delhi Friendship Club and a Faithful Volunteer Fire Fighter with the Delhi Fire Department. One of his favourite hobbies was finding treasures at yard sales. Beloved husband of Stella Ross and the Late Laura Voigt (1997).  Loving father of Vicki Gregory (Doug) and Tracey Voigt (Tim). Cherished grandfather of Michael (Lisa) and Jason (Amanda) and great-grandfather of Stella and Sully. Also survived by several nieces & nephews. Predeceased by his four brothers: Cecil (2001), Ed (1959), Paul (2012) and Ralph Voigt (2017) and by his sister Hazel Abele (2020). As per Ken’s wishes, a Private Family Inurnment will take place in . Memorial Donations to the Alzheimer Society or to the Charity of your choice can be made through the MURPHY FUNERAL HOME, (519) 582-1290 (www.mfh.care) and will be gratefully appreciated by the family.