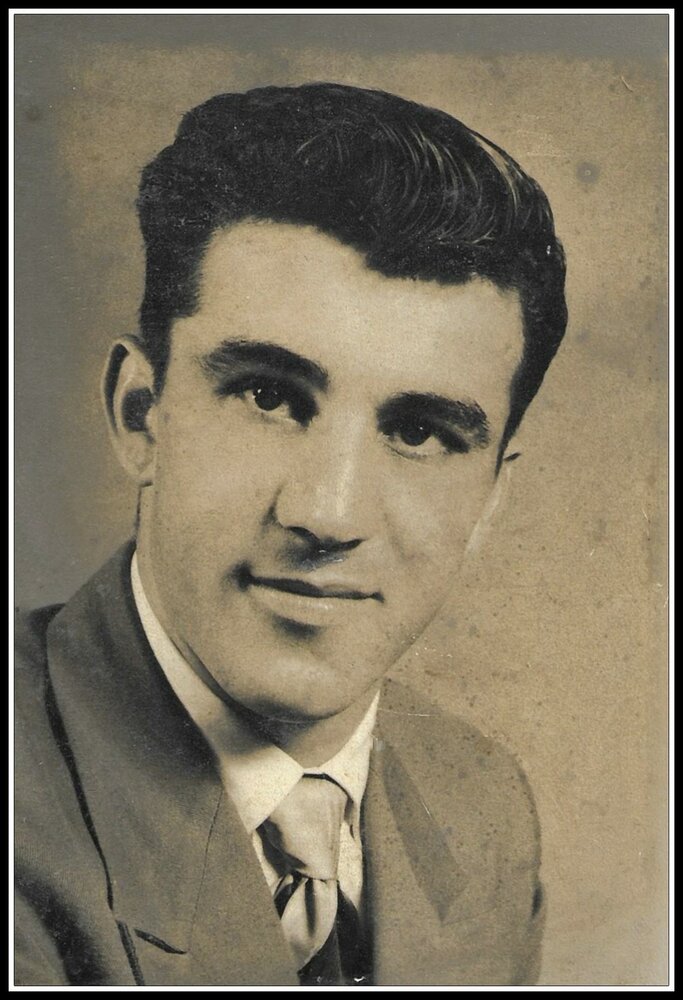 Mr. Armand Clapdorp, formerly of , passed away at the Maple Manor Nursing Home, Tillsonburg on Thursday, December 23, 2021 in his 92nd year.  Loving father of George (), Douglas (Gale), Joseph (Debbie), Deborah, Gregory (Veronica), Joanne (Rob), Marie, Michelle (Jay) and Angela (John), and their mother Madeliene (DePoorter) Clapdorp. Cherished grandfather of 21 grandchildren and many great-grandchildren. Armand is also survived by several nieces and nephews.  Predeceased by his parents, George (1966) & Eulalie (Mortier) Clapdorp (1992) and by his three brothers, Rene Clapdorp (1982), Ghisleen "Len" Clapdorp (1988) and John Clapdorp (2014).   In his early years, Armand enjoyed archery at the Belgium Hall with his brothers, earning the title of "Archery King" for 1956 - 1957. He was an accomplished bowler and in his early 50's took up golf. (A sportsman until his mid 80's).  Armand loved playing cards and darts, an activity shared with many of his grandchildren. Friends may call at the MURPHY FUNERAL HOME, (519) 582-1290 (www.mfh.care) for visitation on Thursday, December 30, 2021 from 4:00 to 7:00 p.m. (Facial Covering and Social Distancing Required). In consideration of the continuing health and safety of our friends and family, a Private Family Funeral Service will take place with Deacon Andy Alway officiating with Interment in . Donations to the Charity of your choice will be gratefully appreciated by the family.