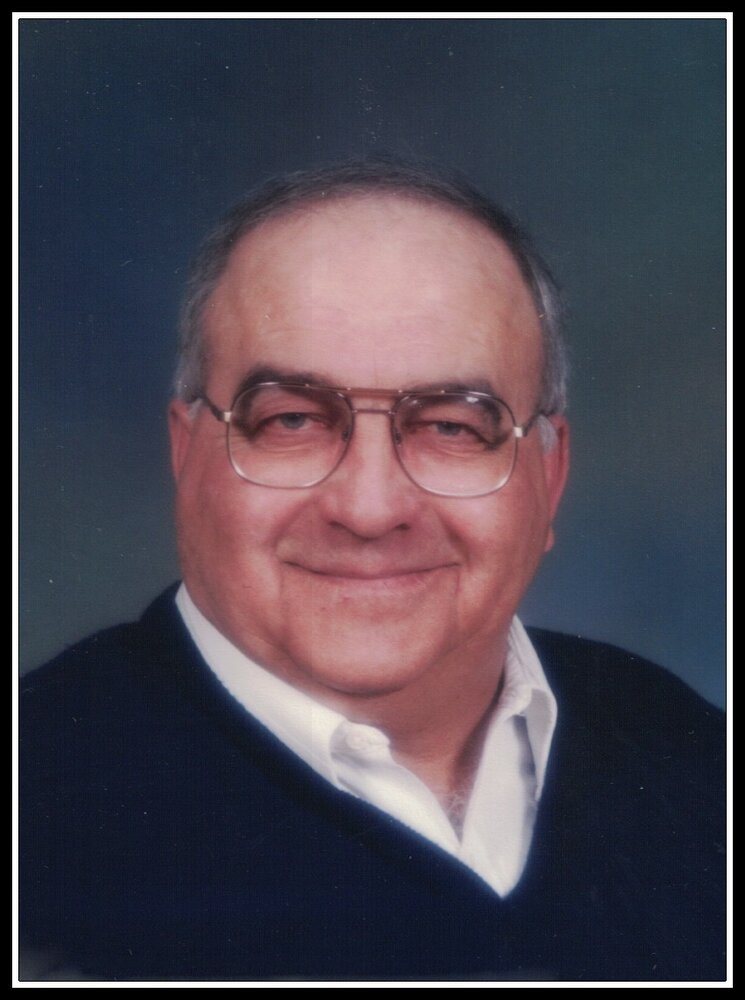 Chuck Chernak died peacefully in his sleep on December 3, 2021 in his 83rd year. A life-long resident of , Chuck grew up on a tobacco farm in Courtland with his sister, Anne, and brother, Steve. He earned his mechanics license and operated his own garage in Courtland before starting to farm tobacco. After two years of share growing, Chuck and Mary Anne bought the Little Ponderosa on Schaffer Sideroad, henceforth known as the home farm. Over the years, Chuck and Mary Anne, with the help of their three children, grew tobacco, asparagus and ginseng. In 2005, they moved up to a larger farm on Highway 3 where Chuck continued to farm until his last day. Chuck was deeply committed to his community: he coached hockey, was a member of the 4th degree, Knights of Columbus and of the Hungarian, German and Belgian Halls. He was a regular fixture at the local coffee shop where he maintained a wide network of friends. Chuck was predeceased by his beloved wife of 55 years, Mary Anne (2016). Dearest Brother to Anne Kovacs (late Daniel 2010) and Steve Chernak (2011); dedicated father to Clark, Charles and Christine; respected father-in law to Laura Chernak and Geza Revai; beloved grandpa to Blake, Ezri, Chayse, Alexis and Reise. Also survived by several nieces, nephews and in-laws. Also predeceased  by his brothers-in-law & sister- in-laws: Mitch VanWynsberghe (1968) and Madeline Loncke (2020) & Andrew Loncke (2001). Friends may call at the MURPHY FUNERAL HOME,  (519) 582-1290 (www.mfh.care) for visitation on Wednesday from 4:00 to 7:00 p.m. A Funeral Mass will be held at Our Lady, Queen of Martyrs Roman Catholic Church, Delhi on Thursday, December 9, 2021 at 10:00 a.m. (MAX: 80 Attendees) Sorry, R.S.V.P. is Full, Please Join us for the Visitation Only. (Facial Coverings and Social Distancing Required). Chuck will be laid to rest alongside his beloved wife, Mary Anne, in a private ceremony at the . Memorial Donations to the Children's Health Foundation or the Delhi Cemetery Beautification Fund will be gratefully appreciated by the family.