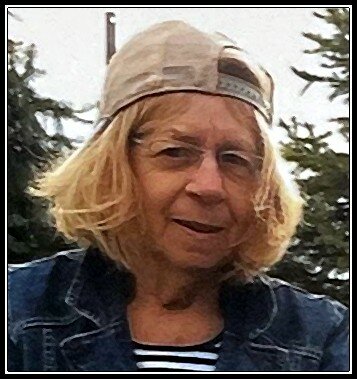 The world lost a beloved mother, grandmother and sister, Blanche Sioen, on November 20, 2021.  Blanche passed away peacefully in her home, surrounded by her children, Patricia and Michael (and caregiver Lan Bui). Blanche was born in , on September 17, 1938 and immigrated to in 1954, crossing the with her mother and father, Gerard and Margeurite (DeVos) Knudde and her four sisters. Blanche was married to the love of her life, Luke Sioen (2015) on April 4, 1961. They had three children, the Late Linda (1966), Patricia Hanson (Neil) and Michael Sioen (Loretta) and four beautiful grandchildren, which she adored, Rachel, Ryan (Amber), Noah and Eric. Dearest sister of Francine Sioen (Late Willy, 1995), Late Cristine Williams (2013) (Frank), Magda Watts (Pete) and Rosette Justus (Henry). Also survived by several nieces and nephews. Blanche is at peace and joined in Heaven with Luke, Linda and her family who have gone before her. In consideration of the continuing health and safety of our friends and family, a Private Family Funeral Service will take place with Interment in . Donations to the Alzheimer Society can be made at the MURPHY FUNERAL HOME, (519) 582-1290 (www.mfh.care) and will be gratefully appreciated by the family.