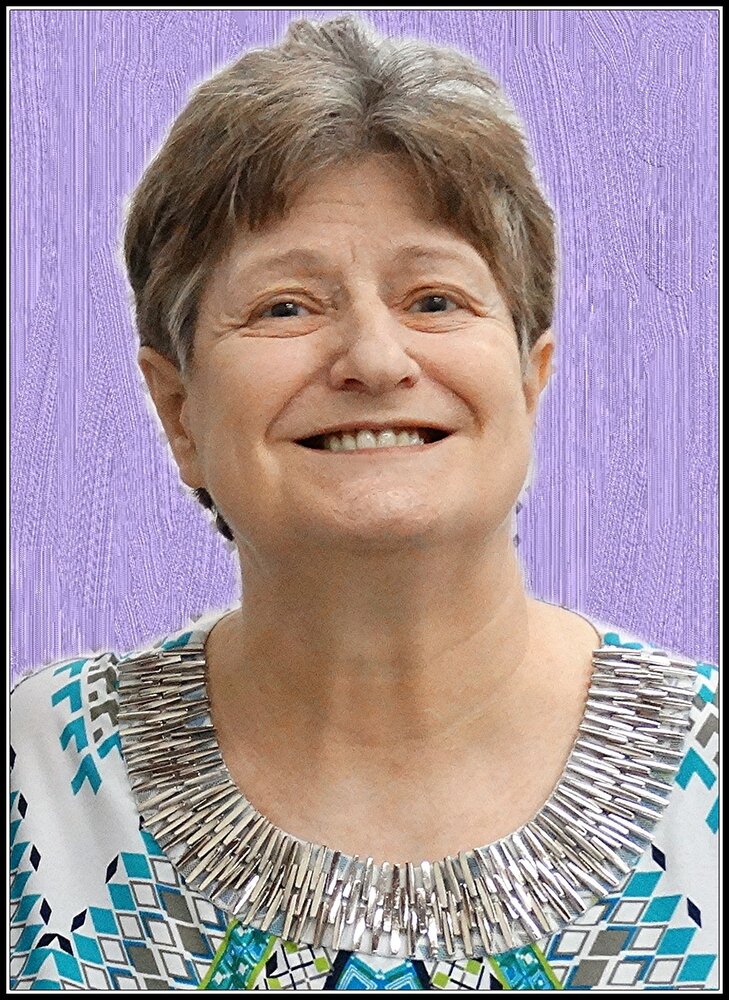 Mrs. Rose Marie Deutsch-Schrey, passed away peacefully at the , on Friday, October 29, 2021 in her 77th year. Beloved wife of the Late Frank Deutsch (1980) and the Late Laszlo Schrey (2001). Loving mother of Frank Deutsch (Laurie) and Leslie Deutsch and step-mother of Krisztina Schrey-Mele (Marco). A proud and cherished grandmother of Lucas, Yvonne and Lorenzo. Dearest sister of Tony Bukta (). Also survived by several nieces, nephews, aunts, uncles and cousins. Predeceased by her parents, Anthony Bukta (1971) & Rose Sebok (2000), by her son Steven Deutsch (1969) and by her two brothers, George Bukta (1973) and Joseph Bukta (2001). Rose-Marie was raised on a tobacco farm and eventually would marry and became a successful farmer herself with her husband Frank, in Kelvin.  Later in life she was the owner of Fluffy’s Pizza & Pasta Place in Tillsonburg, eventually moving to and remarrying Laszlo. Rose-Marie loved her work and the many people she met along the way, calling many of them friends. She was a proud and loving lady who always believed in religious and Hungarian roots. Her pride and joy were her children and grandchildren and their successes through the years, many of which revolved around the love of soccer. Many a game Rose-Marie attended over the years, video recorder in hand. Friends may call at the MURPHY FUNERAL HOME,  (519) 582-1290 (www.mfh.care) for visitation on Friday, November 5, 2021 from 4:00 to 8:00 p.m. (Facial Coverings and Social Distancing Required). In consideration of the continuing health and safety of our friends and family, a Private Funeral Mass will take place at St. Mary's Roman Catholic Church, Tillsonburg with Interment in St. Ladislaus Cemetery, Courtland. Memorial Donations to the Canadian Mental Health Association ~ or to the Tillsonburg Football Club will be gratefully appreciated by the family.