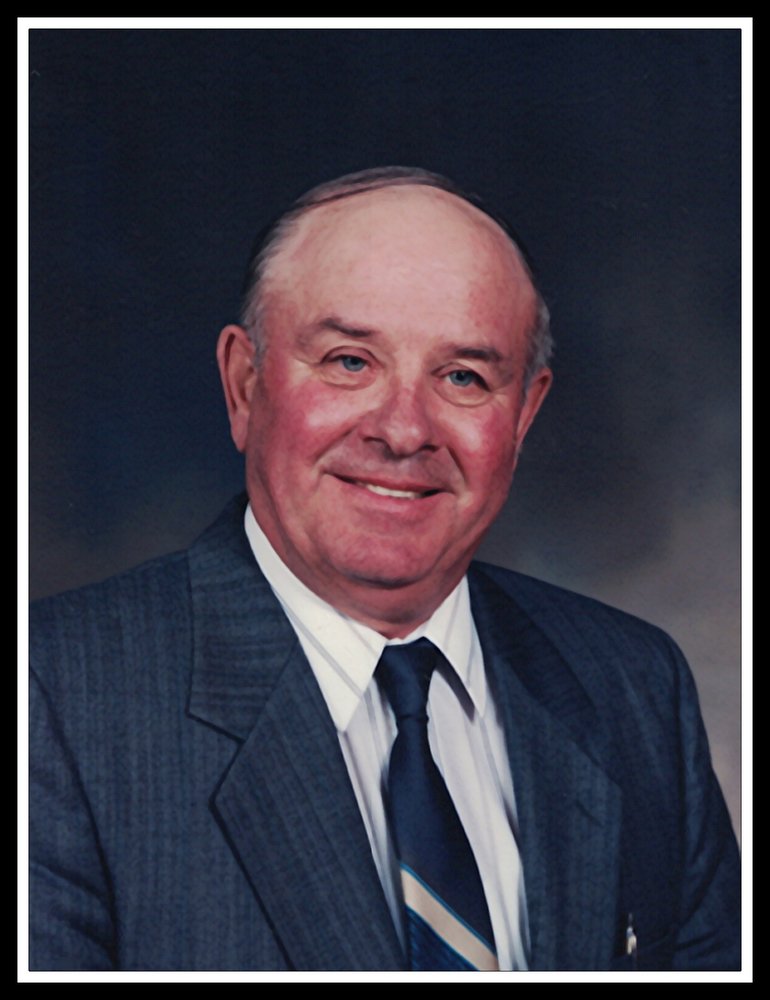 Mr. Albert Gerard Vermeersch formerly of McIntosh Drive, Delhi, passed away peacefully at the Delhi Long Term Care Centre, on Wednesday, July 14, 2021 in his 94th year. Beloved husband & best friend to Paula Maria Vermeersch for over 66 years. Loving father of Larry Vermeersch (Doreen) and the Late Ricky Vermeersch (1959). Cherished grandfather of Alana (Braden), Annette (James) and Andrew (Lisa). Proud great-grandfather of Jack, Isaac, Riley, Cameron, Ben and a new baby due in August. Dearest brother of Anna Noorenberghe (Roger) and Emilia Mesure (Late Gabriel, 2010). Also survived by several nieces, nephews and in-laws. Predeceased by his sister, Maria Pype (2015) (Late Roger, 1997) and by his seven brothers: Andre, Jerome, Leon, Michel, Gerard, George and infant Gerard. Albert immigrated from Belgium to Canada in 1950. Once in Canada, he worked many hours on the railway, in sugar beets and eventually in tobacco farming. After share growing for a number of years, he bought his own tobacco farm in Vanessa which he proudly called his home. He was a proud Belgian, as the 7th living son in his family; Albert received special recognition, and was given the name of the King and was automatically deemed the godson of King Albert of Belgium. Friends may call at the MURPHY FUNERAL HOME, Delhi (519) 582-1290 (www.mfh.care) for visitation on Sunday, July 18, 2021 from 2:00 to 5:00 p.m. In consideration of the continuing health and safety of our friends and family, a Private Family Funeral Mass will be held at Our Lady, Queen of Martyrs Church, Delhi with Interment in Delhi Cemetery. Donations to the Norfolk General Hospital Foundation, the Delhi Community Health Centre or the Delhi Long Term Care Centre (Resident Activity Fund) will be gratefully appreciated by the family.