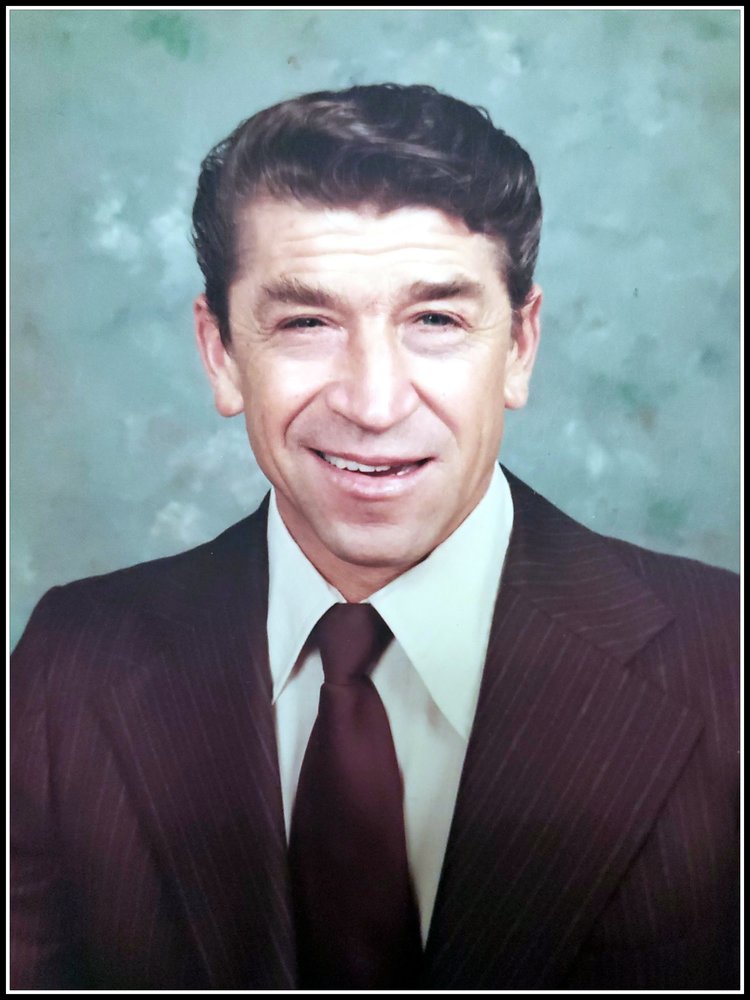 Mr. Anthony “Tony” Michael Benko passed away peacefully at his home in after a long and courageous battle with cancer with his loving wife of 60 years Jeanne and son John by his side on Friday, May 28, 2021 in his 87th year. Tony was a local tobacco farmer for 40 years and local businessman in his latter years. He was also a local hockey hero having played for the Delhi Rocket 88's since their inception and many old-timer leagues thereafter.  Foremost, Tony was a family man supporting his kids and grandkids in all of their sporting and other activities. Beloved husband of Jeanne Ellen (Watson) Benko. Loving father of Tom (Anne), Tony Jr. (Belinda), Tim (Lisa) and John Benko. Cherished grandfather of seven grandchildren: Brian (Sarah), Milly (Peter), Crystal (Mason), Bryce, Brett, and Riley and four great-grandchildren: , Dahlia and Randall. Dearest brother of Steve Benko (Late Delphine, 1991), Anne Gathercole (Bill) and brother in law of Anna Benko, Vera Benko, Shirley Benko and Godelieve Benko. Also survived by several nieces & nephews. Predeceased by his parents: Nickolas (1971) & Ani Mary (Brklje) Benko (1993) and by his five brothers: Charles (1969), Joseph (1995), John (2004), George (2009) and Nick (2015) and by his sister, Mary (2011) and by his infant sister Mary. A Special Thank You to Dr. Weber and Dr. Ghesquiere and to the Nurses of the Stedman Outreach especially Jen, Laura, Manny and Nancy and to Dr. Martin-Godelie. In consideration of the continuing health and safety of our friends and family, a Celebration of Life will be held at a later date with Inurnment in . Memorial Donations to the Stedman Community Hospice, or to Camp Trillium/Rainbow Lake can be made at the MURPHY FUNERAL HOME, (519) 582-1290 (www.mfh.care) and will be gratefully appreciated by the family.

~There is no doubt with that mischievous twinkle in his eye, he is up to something and has already laced up those skates and hit the ice saying

“Watch out boys, Benko is back and its time to play”.~