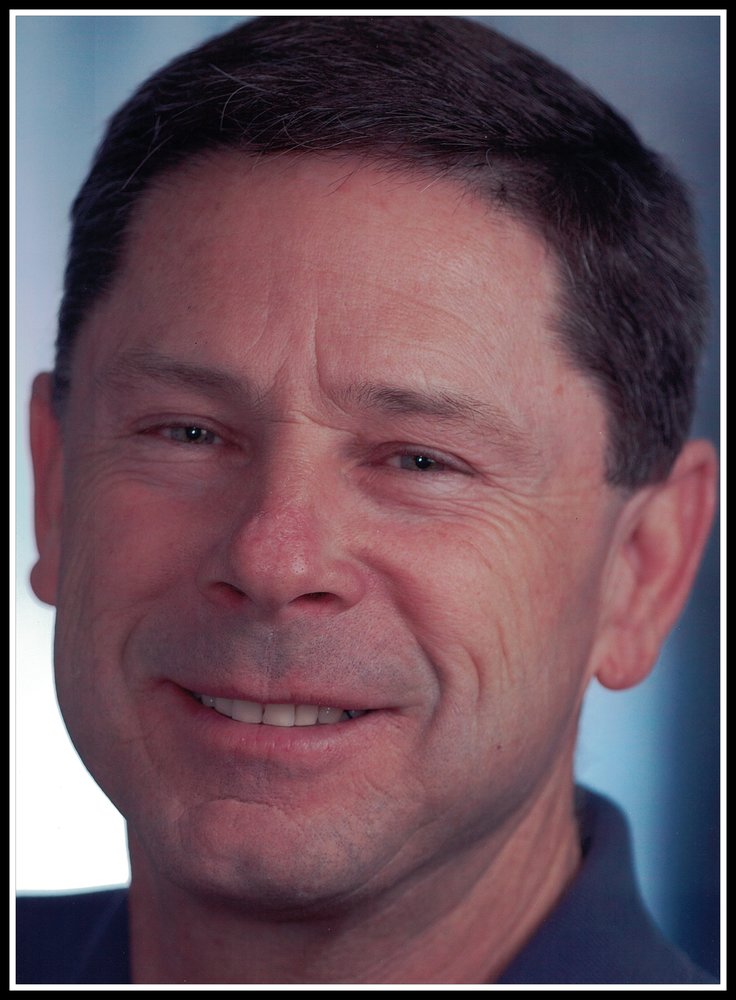 Thomas (Tom) McClatchie, in his 70th year, surrounded by his loving family, passed away in hospital, May 27th, 2021.  Beloved husband of Vicki (Kovachik) McClatchie.  Loving father of .  Dear brother of Linda Walsh and Susan Mackenzie (Alistair).  Predeceased by father, Gordon and mother Merle.  Loving uncle to many nieces and nephews.  In consideration of the continuing health and safety of our friends and family, a Celebration of Tom’s Life will be held at a later date with the family.  Memorial Donations to Norfolk General Hospital or the Princess Margaret Cancer Foundation can be made at the MURPHY FUNERAL HOME, Delhi (519) 582-1290 (www.mfh.care) and will be gratefully appreciated by the family.

This is a loving snapshot of Tom's life.

Tom was born in in 1951.  Lived and attended schools in .  Tom travelled alone in his youth on his motorcycle and lived to tell his story.  Tom learned many different trades, in different jobs, always hoping for one day to be his own boss.  He came to settle eventually in the GTA, where his job in aviation sales, led him to the Burlington Airpark.  Here, he met and married Vicki Kovachik in 1986  and had married into an aviation family.  Here in , Tom set down roots and the two built their own home, not far from the airport.

Shortly after, Bryan, their loving son was born.  Within a year, 1991, Tom started his own business "The Garage Door Specialist".  Because of his excellence in his work ethic, there was never a shortage of customers.  About the year 2014, Tom was realizing his life long dream of building his own airplane.  In 2018, Tom sold his business and the two moved to to retire.  Here, Tom continued to fly his beautiful C-ITOM and enjoy life.

People who knew Tom, would say the following of him:

He was a loving son, brother, husband, father, a great brother-in-law, uncle and friend.  He was the first person to help, when anyone needed help.  He believed that if something was worth doing, it was worth doing right.   He stood up for what he believed in, always with a common sense approach.   He enjoyed a challenge and enjoyed hard work.  He was a great thinker and planner and always thought ahead.

Unselfishly, literally until the end, Tom was still giving me advice on how to go on without him.

For you Dear Tom:    "Fly Low, Fly Slow and Throttle Back in the Turns".

Oh! I have slipped the surly bonds of Earth and danced the skies on laughter-silvered wings; sunward I've climbed and joined the tumbling mirth.......And, while with silent lifting mind I've trod the high untrespassed sanctity of space, put out my hand, and touched the face of God.