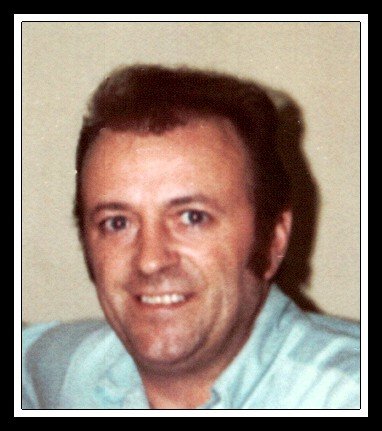 Mr. Bob Huggins of , passed away at the , Simcoe,  on March 30, 2021 at the age of 85. Dad spent most of his childhood growing up in . He enjoyed his young years with good friends fishing, swimming, skating, sledding and participating in boyish shenanigans. He joined the Military in his teens, serving with the Naval Force for our Country. He was always a hard worker at several different jobs. He married Ruth Voigt, whom he loved dearly. In his thirties, he decided to study to be a Locksmith. Dad served this area in that capacity diligently for many years; expanding his learning to include safe service. Dad was an avid carpenter all his adult years which led to a passion in wood carving of birds, fish and little animals. He enjoyed replicating designs through cording on lawn chairs. He later developed a love of guitars and of golf. Dad is predeceased by his father Lorne Huggins, his mother Evelyn (Wale) and his older brother Donald. Bob is survived by his wife Ruth (Lampkin), his sisters Debbie DeBackere (Chris), Barbara Wright (Late Leonard), his sister-in-law Mary Huggins (Don) and numerous beloved nieces, nephews and cousins; notably Sylvia and John McKinnon. He is also survived by his son, Darryl Huggins and his daughters Kyra, Daryan, Sydney and with a special mention of Sue Fachnie; daughter Sue Huggins and her children Gervais Berube (Angele) with Lilly, Dylan Berube, and Genevieve Berube (Don Cunningham) with Julia, Zackery and Evan; daughter Shelley Voigt and her children Sarah Lauchlin with Lennon, Ricci Verboom with Nash and Leo; stepson Darby Voigt (Alanna) with Leisha Robertson (Jason) and their children Archer and Dominic, Amanda Sonnenburg (Craig) with Isla and Abby; stepson Douglas Voigt (Georgina) with Jeremy Voigt and Jennifer Letourneau (Jay) with Gunner, Mya and Emily. Dad enjoyed the company of his many friends, neighbours and fellow businessman. Thank you to all the medical professionals that helped Dad throughout his life right until the end. With highest regards, we thank you Dad for doing the best you were able to. Rest now. As per Bob’s wishes, a Private Family Service will take place. Memorial Donations to the Sick Kid’s Hospital Foundation, the Ronald McDonald House or Camp Trillium/Rainbow Lake can be made though the MURPHY FUNERAL HOME, DELHI (519) 582-1290 (www.mfh.care) and will be greatly appreciated by the family.