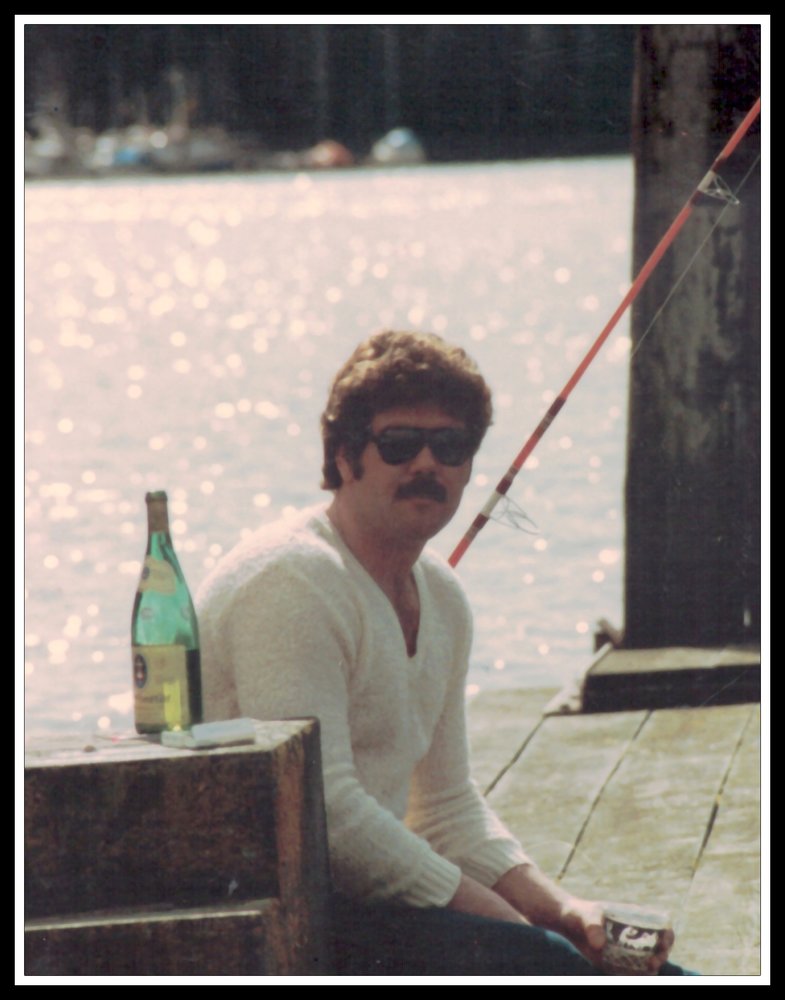 Mr. Ian Drennan of , passed away peacefully at the , surrounded by his family on Thursday, January 28, 2021 in his 65th year. Ian was born in the Paddington area of on November 20, 1956. Ian entered this world weighing a mere two kilograms yet grew into the big man that he was - not only in size, but personality as well. He immigrated in 1960 to ,  and subsequently moved with his family to . When Ian began his training as a commercial underwater welder, he started his own family living briefly in Dunnville before settling in . In Ian’s younger years he enjoyed water skiing, playing soccer and spending time with the Rawski clan at Inverlochy. Some of his fondest memories were spent at hockey tournaments and skating competitions with his children. Spending vacations on the slopes teaching them how to ski and weekend camping endeavours brought him great joy. During his years as a commercial diver, Ian developed a love for the water. Each summer he enjoyed spending hours fishing on the boat or relaxing by the pool while listening to the Stones with a cold Busch. The end of his career was spent with the Carpenter’s . He was a man that was constantly tinkering away at projects and always had a passion for checking out the local car shows. Ian is fondly remembered for his witty sense of humour and will forever be commemorated as the winner of a mullet growing contest. He also thoroughly enjoyed spending his evenings playing cards with friends. Ian had a soft spot for animals. In his most recent years, he enjoyed spending time with his furry best friend Tiny, who will miss him greatly. Ian always had a great appetite for life and an optimistic outlook. He was an exceptional cook when it came to pot roasts, hearty beef pies or the perfected Yorkshire Pudding. He was a proud man with a big heart and a gap toothed grin that could light up any room. He will be sorely missed. Loving partner of Brenda Kalle for 12 years. Loving father of Allan Drennan (Lee-Tara) and Cassandra Dobias (Miles) and their mother Alexandra (Rawski) Drennan. Cherished grandfather of Audreena and Ophelia with another grandbaby expected in June. Dearest son of Audrey (Gillings) Drennan and the Late Peter Drennan (1997). In consideration of the continuing health and safety of our friends and family, a Family Memorial Service will take place in the future. Memorial Donations to the Simcoe & District Humane Society or the Long Point Regional Conservation Authority can be made through the MURPHY FUNERAL HOME,  (519) 582-1290 (www.mfh.care) and will be gratefully appreciated by the family.