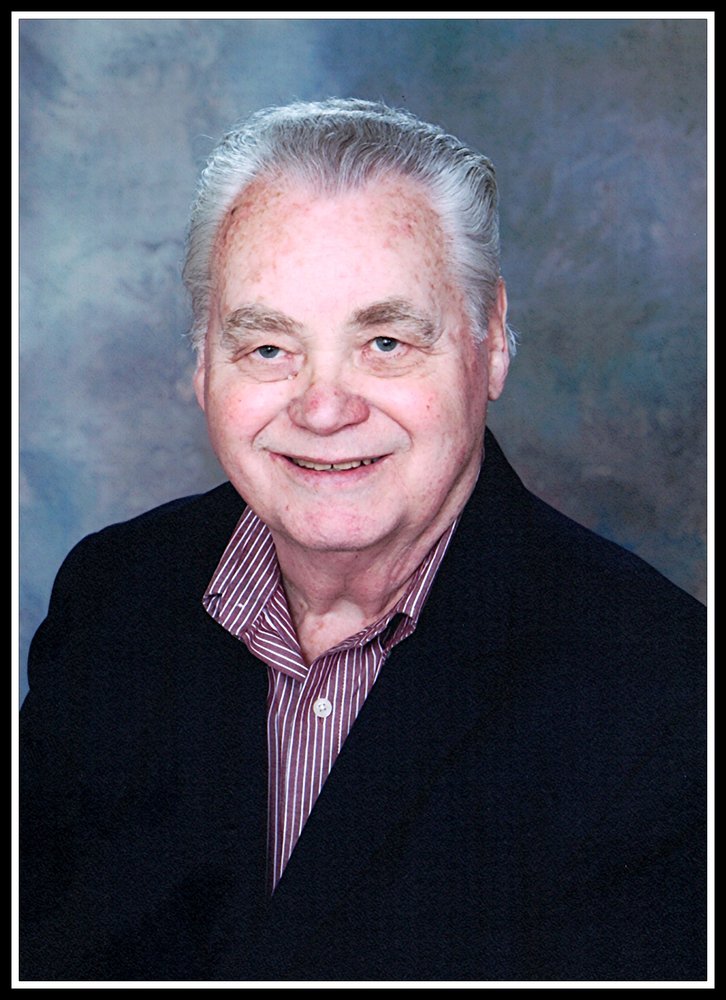 Our Patriarch, Our Rock, Our Role Model has fought his last fight. Always a story, always a song, always a hug…

Mr. Tony Kleiner of passed away peacefully at his home surrounded by his family on Friday, January 22, 2021 in his 82nd year. Tony was born in Slatanik, Yugoslavia and immigrated to in 1952 where he learned his hard work ethics in the sugar beet fields. A few years later, in a brand new Ford, his family arrived in where they grew tobacco for several years. He worked many different jobs until settling in , and enjoyed a lifetime career as a successful jeweller and business man of Tony Kleiner Jewellers, along with his loving and dedicated wife, Hilda of 60 years. Loving father of Brenda Prouse (Emiel) and Pam Brand (Rob). Cherished grandfather of Brendan (Michelle), Brittany (Phil), Michelle, Caitlynn (Sean), Scott (Tyanna), Wesley (Brittany) and Emily (Andrew) and great-grandfather of Levi, Everly, Brooks, Noah, Tanner, Chance, Cameron, Clayton and three on the way. Dearest brother of Kathie Scheikl (Late Karl 1985), Annie Potz (Matt), Theresa Huck (Late Josef 2018), John Kleiner (Irma), Joe Kleiner (Late Teresia 2016) and brother-in-law of Alina Kleiner. Also survived by several nieces, nephews and in-laws. Predeceased by his daughter Sandra (1983) and by his brother Adam (1986). In Tony's younger years he enjoyed curling and playing soccer and bowled for the Delhi German Hall Team. He enjoyed his Friday night card games in the back room with the boys, with a scotch in hand. Later he became an avid golfer with a Hole in One and Club Championship under his belt. Tony liked to play the odds at the casino and ‘usually’ won more than he lost. Tony was a Member of the Delhi Kinsmen, the Delhi Legion and held several positions at the Delhi District German Home, and hosted the German Hour at CKOT Radio Station for many years. He was a proud member of the Delhi Business Improvement Association where he was honoured with the Life Time Achievement Award. The family would like to send a special thanks to Nurse Practitioner Lora, and Nurses: Jody, Michelle, Kelsey and Alison for their outstanding care, support and compassion. In consideration of the continuing health and safety of our friends and family, a Private Family Funeral Service will take place. A second public Memorial Mass will be celebrated at a later date. Interment in . Memorial Donations to the Our Lady, Queen of Martyrs Memorial Fund, the Delhi Community Health Centre or to the Delhi Business Improvement Association can be made at the MURPHY FUNERAL HOME, (519) 582-1290 (www.mfh.care) and will be gratefully appreciated by the family.

Our family chain is broken

And nothing seems the same

But as God calls us one by one

The chain will link again