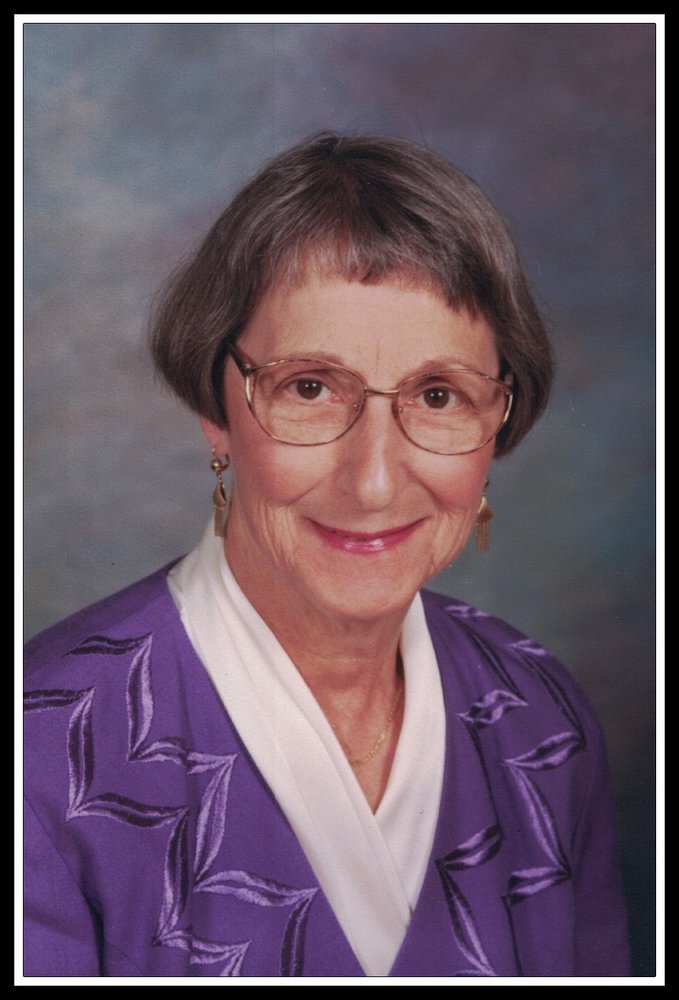 Mrs. Agnes Dobias (born Vankerrebroeck) passed away at in , on Saturday, January 2, 2021 in her 83rd year with her daughter, Julia, at her side. She was born in , married and moved to the Simcoe/Delhi area where she raised her family. In 2000 she moved to to be close to her daughter’s family.  Agnes was very outgoing and loved to travel, read and host family and friends for dinners and parties.  She was well known for her exceptional baking, especially apple pies. She volunteered her time at many different places throughout her life including the St. Michaels Roman Catholic Church Catholic Women's League, the Brantford & District Ostomy Association, the Crohn’s & Colitis Foundation, numerous committees at and at her grandchildren’s elementary school.  She was the beloved wife of the Late Alexander Dobias (1998), loving mother of the Late Alex Dobias Jr. (2006)(Pam) and Julia Nolan (Allan). Cherished grandmother of Andrew, Alyssa & Alexandria Dobias and Michael, Kevin & Sarah Nolan. Agnes was predeceased by her sisters Clara VanDenHeede (1987) (Late Omer, 1978), Marie VanHamme (2005), her sister-in-law, Ethel Dobias (2020) and brother-in-law Steve Dobias (2007). She is survived by brother-in-law Stan Dobias (Angela) and sister-in-law Pat Dobias Brinker (Lennie) as well as numerous nephews and nieces, whom she had very special relationships with. She will be greatly missed. In consideration of the continuing health and safety of our friends and family, a Private Family Funeral Service will take place with Interment in the . A Memorial is planned for the future.  Memorial Donations to the Crohn's & Colitis Foundation of Canada can be made at the MURPHY FUNERAL HOME, (519) 582-1290 (www.mfh.care) and will be gratefully appreciated by the family.