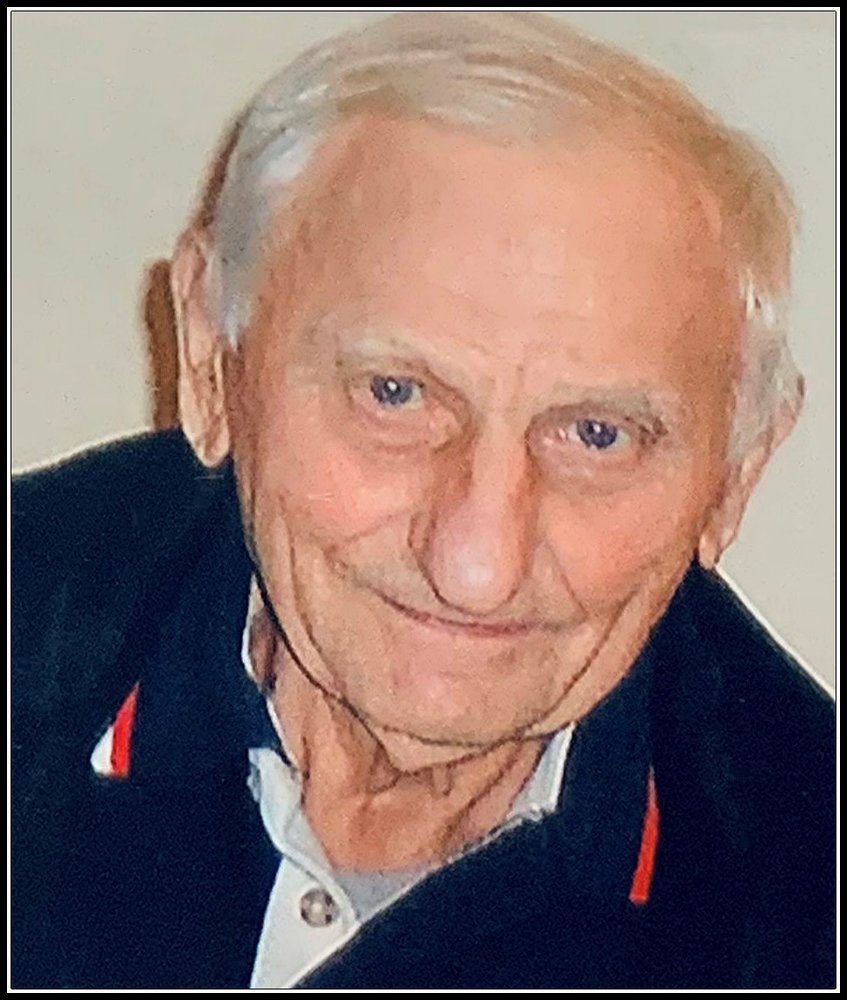 Mr. Camiel Vermeulen of , passed away at the Delhi Long Term Care Centre on Friday, December 25, 2020 in his 95th year. Born to Franciscus and Clothilde April 12, 1925 in the Clinge Netherlands. His first job was as a shoemaker which taught him skills that he used through this life. After W.W. II, Dad was stationed in where he was shot, contracted Malaria and developed a love for spicy food, another love that stayed with him for life. In 1950, Dad immigrated to to work with his Brother Frank on his Uncle’s tobacco farm. Soon after that, the two brothers from the Clinge met two sisters from the Klinge in , where two marriages were in their future. Married in 1954 to Yolanda Polfliet and in 1956 had his only child, a boy Danny. Camiel worked various jobs, growing and working in tobacco, Delhi Industries but enjoyed working outside as a masons assistant. After his retirement he was the caretaker for the where he will now lay in peace next to his wife, brother and sister-in-law. Beloved husband of the Late Yolanda (Polfliet) Vermeulen (2006). Loving father of Dan Vermeulen (Janet Birdsall). Cherished grandfather of Candice Moote (Jeff), Jana Mills (J.T.) and great-grandfather of and Wyatt. Survived by several siblings, relatives and in-laws in , and . Predeceased by many; his parents, nine siblings, relatives and in-laws in , and . In consideration of the continuing health & safety of our friends and family, a Private Family Funeral Service will take place with Interment in , Lynedoch. Donations to the Delhi Community Health Centre or a charity of your choice can be made through the MURPHY FUNERAL HOME, (519) 582-1290 (www.mfh.care) and will be gratefully appreciated by the family.