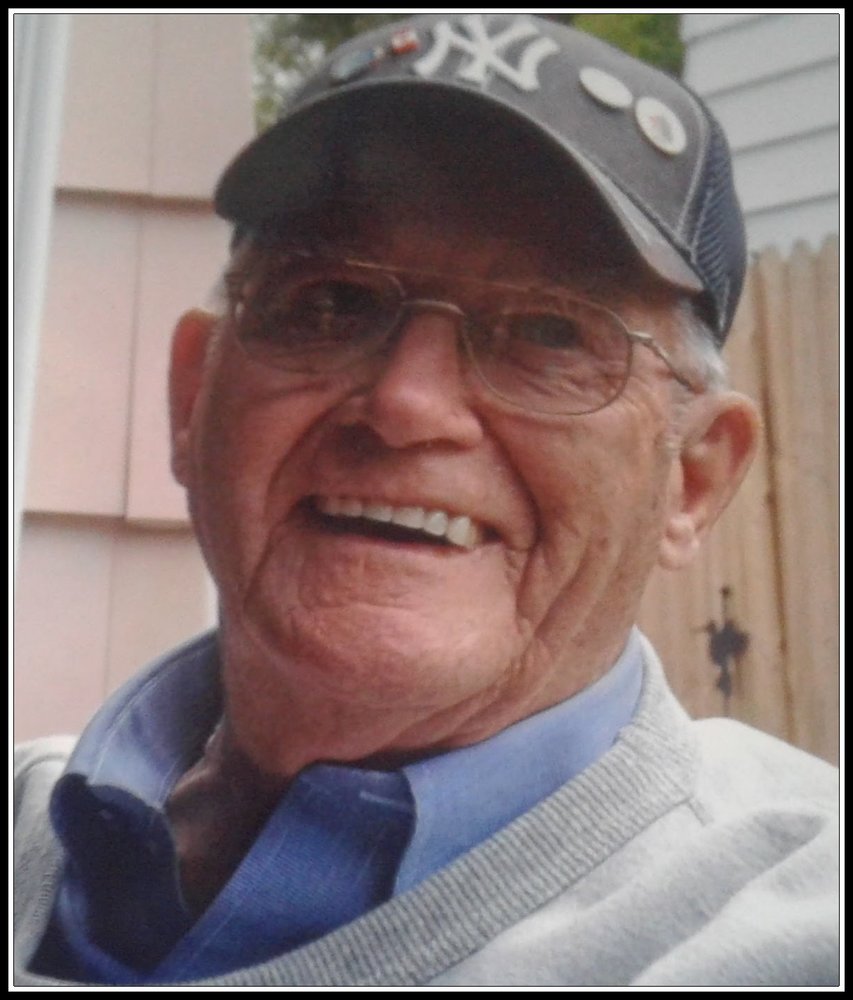 Mr. Bruce Martin of , passed away peacefully at the , Simcoe on Tuesday December 22, 2020 in his 93rd year. Predeceased by his wives, Shirley (Piette, 2011), and Zulma (Caudron, 1989). Dearly beloved father of Karen Martin (Deborah) of , beloved step-father to Mike Piette (Judy) of , and father to Mark Martin (Sandra) of .  Loving grandfather to Dylan and Megan. Grandfather to Kenneth, Gregory, Bradley and Robert, as well as several great grandchildren. Loved uncle to John D., Carol, and Joanne of London, and Samuel and Joy of Ireland.  Dear friend of Nancy, Steve, Courtney Gilbert of , and long time friend Jim Haskins.  Predeceased by his brother William and by his sister Vera Martin. Fondly remembered by goddaughter Julie Depaepe of , as well as several nephews, nieces and their families.  Born in , on March 8, 1928 to the late David and Helen () Martin of London, who immigrated from .  Bruce moved to after marrying Zulma in 1956 where he started and ran a Refrigeration Repair Business for over 40 years. Bruce was known by most everyone in as he repaired their appliances.  Bruce was very active within the community, being a member of the bowling league from the German Hall for over 50 years was very proud of his 413 game. Bruce was a very active member of the 2nd Delhi Scouts (Optimist) and was presented the Maurice LePoudre Memorial Award in 1991 for outstanding support to the Scouting movement locally.  He was a strong and active supporter of the Sharing Pantry Foodbank, the , Library, Delhi Community Health Centre and other causes over the years donating thousands of dollars. He also enjoyed his coffee at Pat and Paul's (Paul's Cafe) where he would meet with many friends he had made over the years in . His family would like to thank the many staff at Norfolk General Hospital Ward 4b and Dr. Martin-Godelie for their care.  A big thank you to the staff at Delrose Retirement Residence for the care he received over the past 3 years. In consideration of the continuing health and safety of our friends and family, and in keeping with Bruce’s wishes, a Private Family Service will take place with Inurnment at . Memorial Donations to the Sharing Pantry Food Bank in , Bruce’s favourite charity, Norfolk General Hospital Foundation, and Delhi Community Medical Centre can be made at the MURPHY FUNERAL HOME, (519) 582-1290 (www.mfh.care).