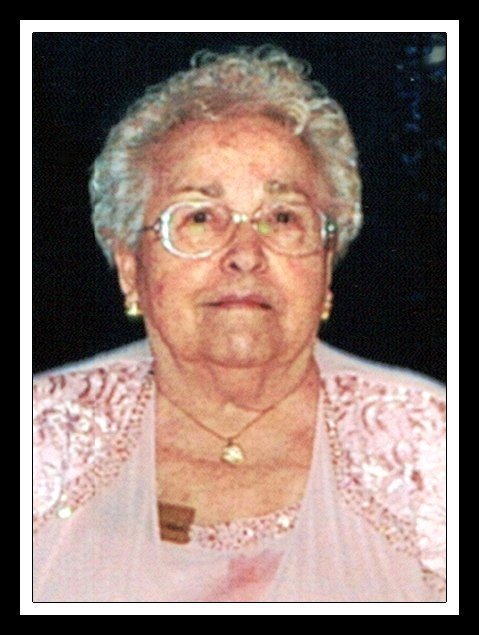 Mrs. Peggy Tisdale of passed away surrounded by her family at the , Simcoe on Saturday, November 7, 2020 in her 92nd year. Peggy was a Member of the Senior Citizen's Friendship Club in . She worked as a ward clerk for over 30 years at the and was a Member of the Quarter Century Club at N.G.H. Proud Member of the , their Choir and their United Church Women's group. Former Evelyn Pos. Beloved wife of Late Paul Tisdale (1973). Loving mother of Patricia Bowlby, William M. Tisdale (Sherrill), A. Tisdale, Judy Littleton (Larry), Butch Tisdale (Anne) and Pam DaCosta (Jack). Cherished grandmother of 15 grandchildren, great-grandmother of 19 great-grandchildren, and one great great grandchild. Dearest sister of Margaret Bigelow (Fred) and sister in law of Gloria Pos, Floyd Tisdale (Dot) and Betty Vollick. Also survived by several nieces and nephews. Predeceased by her parents Harry & Marie (Scheppers) Pos, her son-in-law, Lonnie Bowlby, her daughter in law, Betty Eagle and by her brothers, Peter Pos (Late Marie), Jack Pos (Late Daisy), Ede Pos, John Pos (Late Bernice) and by her brother-in-law, Charles Tisdale and by her three sisters-in-laws: Ruth Ryder (Late Henry), Mary Barr (Late George) and Mildred Moore (Late Bob). Friends may call for visitation on Thursday, November 12, 2020 from 1:00 to 2:30 p.m. at the , . (MAX: 60 Attendees) - Only R.S.V.P. Please Call - (519) 582-1290. (Facial Covering and Social Distancing Required). A Private Family Funeral Service will be held with Rev. Wendy Lowden officiating. Interment in United Cemetery. Memorial Donations to the Norfolk General Hospital Foundation or the can be made at the MURPHY FUNERAL HOME, (519) 582-1290 (www.mfh.care) and will be gratefully appreciated by the family.