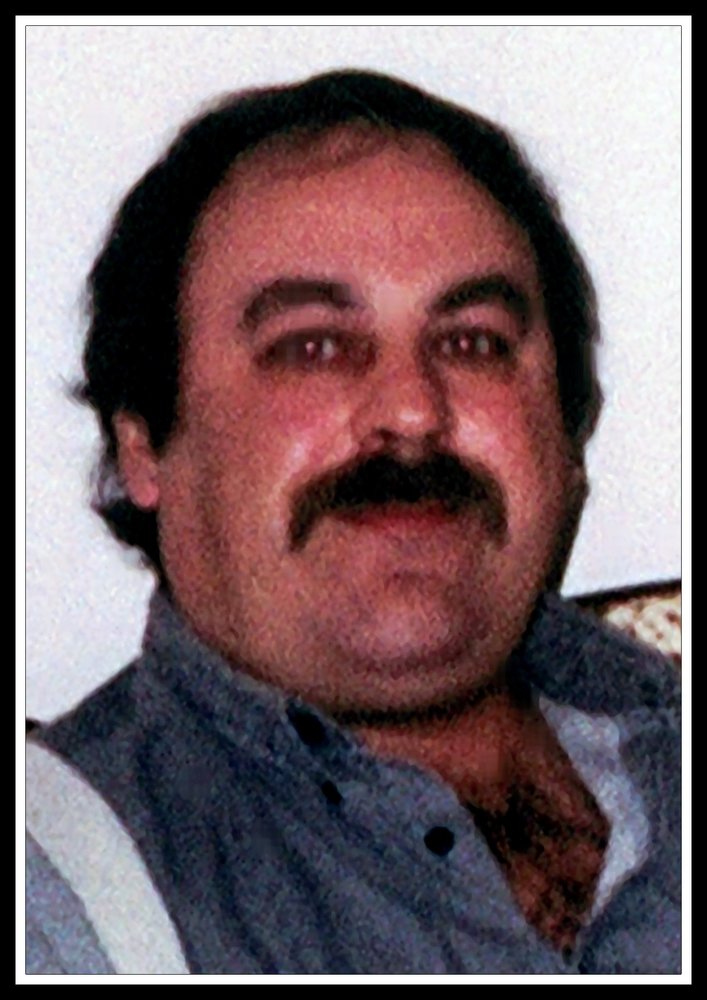 Mr. Peter Szucs of passed away at his home on Tuesday, September 1, 2020 in his 59th year. Beloved son of Margit (1991) & Bertalan Szucs (1996). Survived by his loving brothers: Bert Szucs Jr. (Maria), Alex Szucs (Sally), Paul Szucs, and by his sisters: Kathleen Gegeny, Margaret Szucs and Elizabeth Varga (John). Also survived by several nieces, nephews and cousins. Predeceased by his two brothers, Leslie Szucs (1975) and Peter Szucs (1959). In consideration of the continuing health & safety of our friends & family, a Private Family Funeral Service will take place with Interment in . Memorial Donations to the Heart & Stroke Foundation or to the Canadian Diabetes Association can be made through the MURPHY FUNERAL HOME, (519) 582-1290 (mfh.care) and will be greatly appreciated by the family.