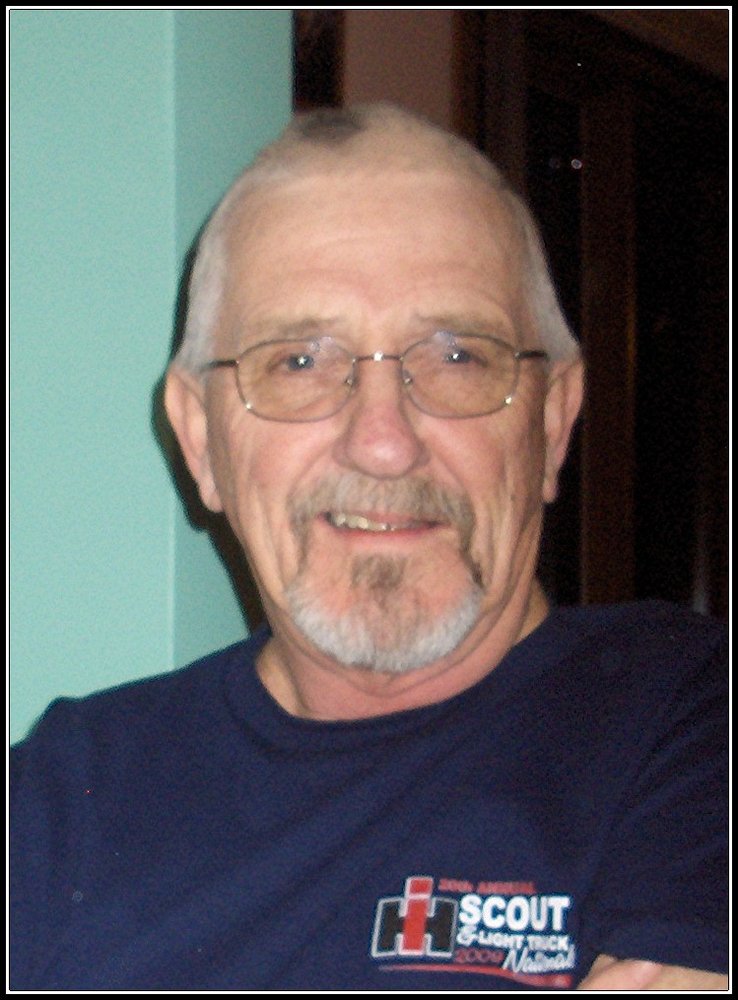 Mr. William “Bill” Nix of Lynedoch, passed away peacefully surrounded by his family at - L.H.S.C., on Tuesday, August 25, 2020 in his 75th year. Bill retired from owning Lynedoch Carriage Works in 2011. He was an avid fisherman and a former member of the Delhi District Anglers Association. He enjoyed spending summer holidays with his family at , playing in his scout on the sand dunes and camping. Beloved husband for Lucia (Eyndhoven) Nix. Loving father of James (Ronda) and Shawn (Candace). Cherished grandfather of Georgia, Gillian, Keagan and William. Dearest brother in law of Catharina DeVries (Late Henk) and Peter Eyndhoven (Judy). Also survived by several nieces, nephews and in laws. Predeceased by his parents, George and Marguerite (Haliday) Nix. A Private Family Funeral Service will be held with Pastor Ted Smith officiating. Inurnment in , Lynedoch. Donations to the Canadian Cancer Society or the Charity of your choice can be made at the MURPHY FUNERAL HOME, (519) 582-1290 (mfh.care)  and will be gratefully appreciated by the family.