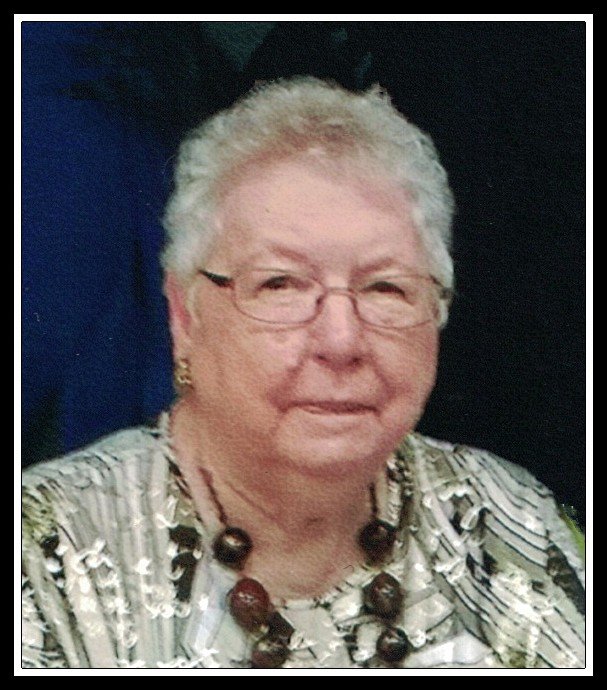 Mrs. Leona Doucette of Tillsonburg, passed away at the , on Tuesday, August 18, 2020 in her 87th year. Proud past president of the Tillsonburg Lioness Club and Member of the Delhi German Home. Former Leona Gabrielle Goossens. Beloved wife of the Late John Doucette (1997). Loving mother of Raymond Doucette (Liqin) and Leanne Dickson (Jeff). Cherished grandmother of Wendy, Julia and John and great grandmother of Scarlett and Gideon. Dearest sister of Phyllis Santo (Late Frank, 2017) and sister in law of Rose Goossens. Also survived by several nieces, nephews and in laws. Predeceased by her brother, Goossens. In consideration of the continuing health and safety of our friends and family, a Private Family Funeral Service will take place with Inurnment in . Memorial Donations to Heart & Stroke Foundation can be made at the MURPHY FUNERAL HOME, (519) 582-1290 (mfh.care) and  will be gratefully appreciated by the family.