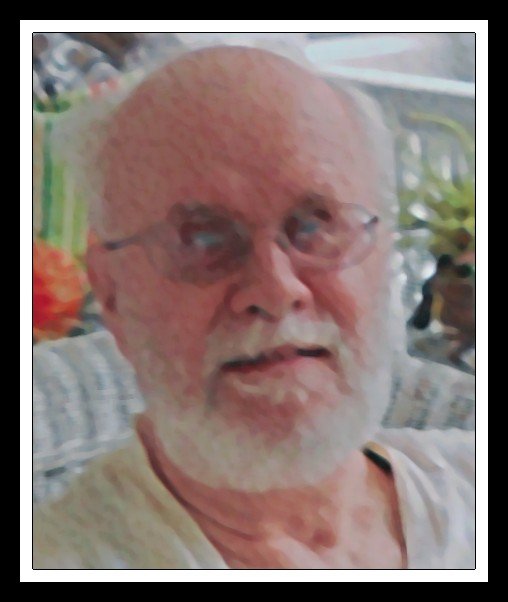 Mr. Thomas Gannon of Delhi, passed away peacefully at the Norfolk General Hospital, Simcoe on Saturday, June 27, 2020 on his 88th birthday. He was predeceased by his parents Patrick A. and Marie T. (Levesque) Gannon as well as his dear twin brother, John Gannon (survived by Donna) and sister Yvonne “Pattie” McOuat (Donald). He is survived by Gerald Gannon (Gloria) as well as many nieces and nephews and friends who will continue to cherish his memory. Born June 27, 1932 in St. Boniface, Manitoba, at the age of seven, Tom and his family moved to Thunder Bay Ontario . At the age of 17, Tom joined the Royal Canadian Navy and served for five years. He received his basic training at HMCS Cornwallis, Nova Scotia, served on the HMCS Esquimalt on the West Coast, and during the Korean War (1952-1953) served on the HMCS Athabaskan. He graduated from Lakehead Teacher's College, teaching two years in Thunder Bay, then coming to Norfolk County where he taught at Our Lady of LaSalette, Our Lady of Fatima, St. Mary's, St. Joseph's and St. Francis Schools. The great adventurer, Tom made many trips abroad to Japan, Ireland, the Bahamas, England, Italy, Greece, Turkey, Jordan, Egypt and Cyprus. He lived and worked for 8 months while on a sabbatical in Israel. He was a Member of both the 3rd & 4th Degree Knights of Columbus and a member of the Royal Canadian Legion, Delhi, Branch #125. An avid writer, Tom spent many years during his retirement doing research and publishing books on religious topics. He also spent time keeping in touch with his family and friends throughout the world and was happy to discuss his many areas of interest, from religion and politics, to sports and travel. A deeply religious man who practiced what he preached, he was an inspiration to all who knew him. Following the Covid 19 Guidelines for Funerals, a visitation WILL BE BY INVITATION ONLY by the family who will give you your time for visitation at the Funeral Home. A Funeral Mass of a Christian Burial will be held at Our Lady, Queen of Martyrs Roman Catholic Church, on Wednesday, July 8, 2020 at 11:00 a.m. (MAX 100 PEOPLE). - PLEASE NOTE THAT A FACE COVERING WILL BE REQUIRED TO ATTEND – Interment in National Military Cemetery, Beechwood, Ottawa. Memorial Donations to the Royal Canadian Legion Poppy Fund or St. Casimir’s Lithuanian Church Fund can be made at the MURPHY FUNERAL HOME, (519) 582-1290 (mfh.care) and will be gratefully appreciated by the family.