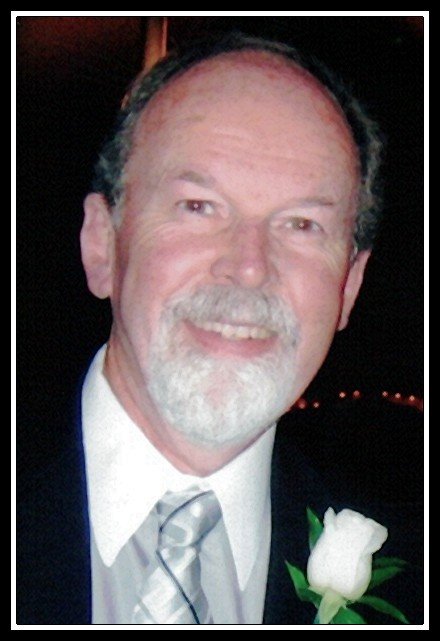 Mr. Larry Herman of Tillsonburg and formerly of passed away peacefully at his home on Sunday, May 17, 2020. A husband, brother, uncle, beloved loyal friend. A true gentleman, avid golfer and automotive visionary, he never let his disease define him. Always determined to live life and find enjoyment and humour in each day. He found the good in everything and everyone. His life cannot be measured in years, but by the love and laughter he shared. Always quick with a clever remark intended to make everyone’s mood lighter. Survived by his beloved wife, Moira Herman ().  Brother of Floyd Herman (Liz) and Carol Beth Pappin (Bruce). Will be missed by his nieces: Laura & Mike (), Carly & Joe (Lola & Lars), AK & Matt. Predeceased by his parents: Bessie & Harold Herman and Raymond & Irene Watts. Sadly missed by his four legged companion Sherman. Thank you to all the many medical professionals, who cared for Larry through the years. Especially, the Care Partners Team 6. In Honouring Larry’s wishes, and in lieu of flowers, Memorial Donations to the Multiple Myeloma Foundation of Canada or World Wildlife Federation of Canada can be made at the MURPHY FUNERAL HOME, (519) 582-1290 (mfh.care) and will be gratefully appreciated by the family.