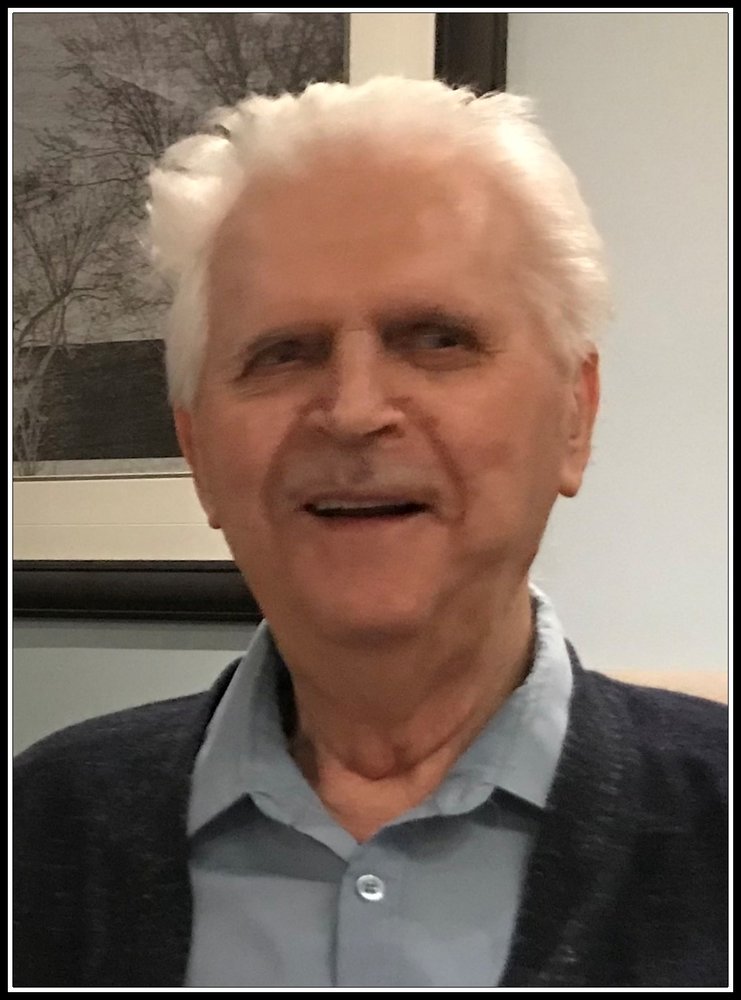 Mr.  Gunter Konietzny of Simcoe, passed away at the , on Monday, March 16, 2020 in his 87th year.  Gunter was born in (Selesia) on February 1, 1934. He overcame many challenges in his childhood, including being orphaned and separated from his siblings at the young age of 10. He immigrated to in 1954 at the age of 20. Gunter worked hard to establish a life for himself and his wife Irene, whom he married in 1960. He will always be remembered as a loving husband, father and grandfather. The pride he had for his children and grandchildren was always evident. Gunter exemplified the role of a family leader and was loved by many. Beloved husband of Irene Konietzny (Bruce). Loving father of Evelyn St George (Andre), Martin Konietzny (Patricia), and Barbara Gaspic (Late Mario, 2015). Cherished grandfather of Stefan (Allyson), Brianna, Erik, Isabelle, Alex, Justin (Lindsay), Richard (Katelyn), Jaime, Adriana and Adam. Dearest brother of Otti Wurst (Ewald) of and brother in law of Margarete Konietzny. Survived by several nieces, nephews and in-laws in and . Predeceased by his parents, Roman & Anna (Joschko) Konietzny, and by his brothers, Georg, Richard and Gerhard Konietzny. A Private Family Funeral was held at the MURPHY FUNERAL HOME, (519) 582-1290 (www.mfh.care) on Saturday, July 31, 2021 with Inurnment in . Memorial Donations to the St. Peter’s , Simcoe or the Charity of your Choice will be gratefully appreciated by the family.