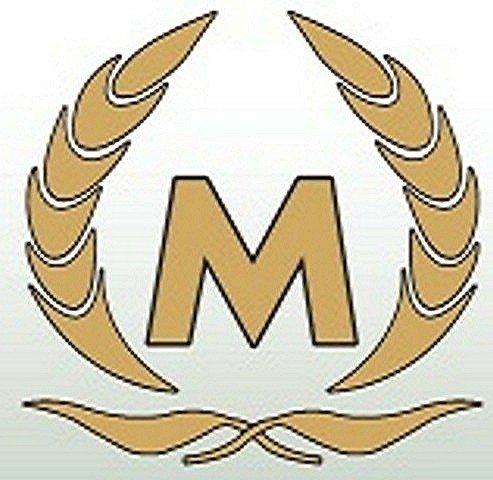 Mrs. Molly Watson of , passed away suddenly at the , Simcoe on Wednesday, March 11, 2020 in her 85th year. Former Mary Louise Camplin. Beloved wife of over 63 years to Milton Watson. Loving mother of Robert Watson (Terry), Anne Brady (Brad) and James Watson (Dolores). Cherished grandmother of Jason (Amanda), Elisa (Trevor), Sarah (Devin), John (Deanne), Tom (Connie) and Adam (Emily) and great grandmother to Kenley, Nolan, Emmy, Bennett, Makaya and Maisy. Dearest sister of Jessie Ross (Late Art) and sister in law of Barbara Howard (Late Ron), Ron Watson (Marlene) and Helen Swindley (Late Don). Also survived by many nieces and nephews. Predeceased by her sister, Eileen Heenen (Late Pat), by her brother, John Camplin (Late Muriel) and by her sister in law, Joan Rowley (Stewart). In keeping with Molly’s wishes, a private family memorial service will take place. Memorial Donations to the Delhi Community Health Centre or the Charity of your choice can be made at the MURPHY FUNERAL HOME, (519) 582-1290 (mfh.care) will be gratefully appreciated by the family.