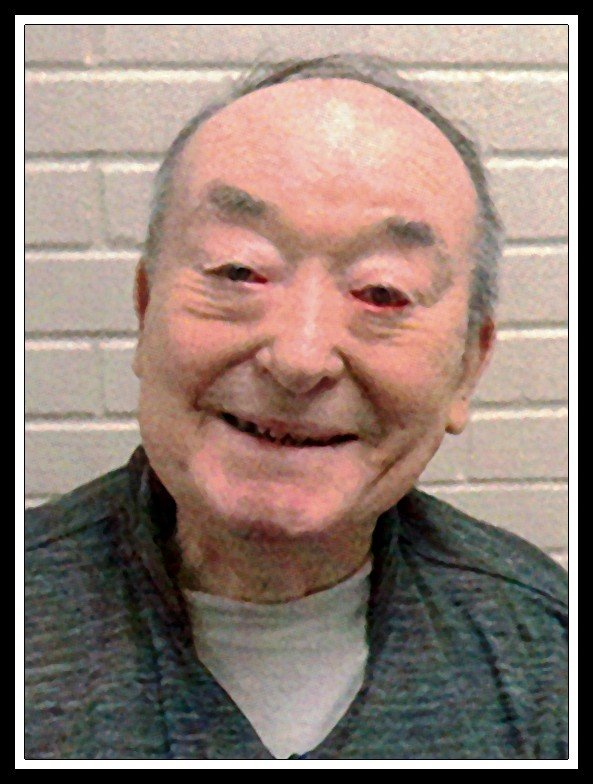 Mr. Frank Pynaert formerly of R.R.#1, Windham Centre passed away at the Delhi Long Term Care Centre on Thursday, December 26, 2019 in his 89th year. Frank was born in , and came to with his wife to farm in the Bothwell area before finally settling his family on the Windham Centre farm. After retirement he enjoyed wintering in . Frank was a Member of the Delhi Belgian Club and was very active as President of the Residents Council at the Delhi Long Term Care Centre.  Beloved husband of the Late Cecile (Lauwers) Pynaert (2010). Loving father & father-in-law of the Late Daniel Pynaert (2002) and his wife Nancy (Pieters) Pynaert. Cherished grandfather of Brian Pynaert (Heather), Connie Bell (David) and great grandfather of Cadence and James. Loving brother & brother-in-law of Paul Pynaert (Diane) and the Late Mary DeGroote (Late Willy) and the Late John Pynaert and his wife Lillian along with several nieces, nephews and in-laws. Frank will be fondly remembered by his dearest cousin, Margaret Andries. Friends may call at the MURPHY FUNERAL HOME, (519) 582-1290 (mfh.care) for visitation on Monday from 4:00 to 7:00 p.m. A Funeral Service will be held in the Chapel on Tuesday, December 31, 2019 at 10:00 a.m. Interment in . Donations to the Delhi Long Term Care Centre (Resident Activity Fund) or the Charity of your choice will be gratefully appreciated by the family.