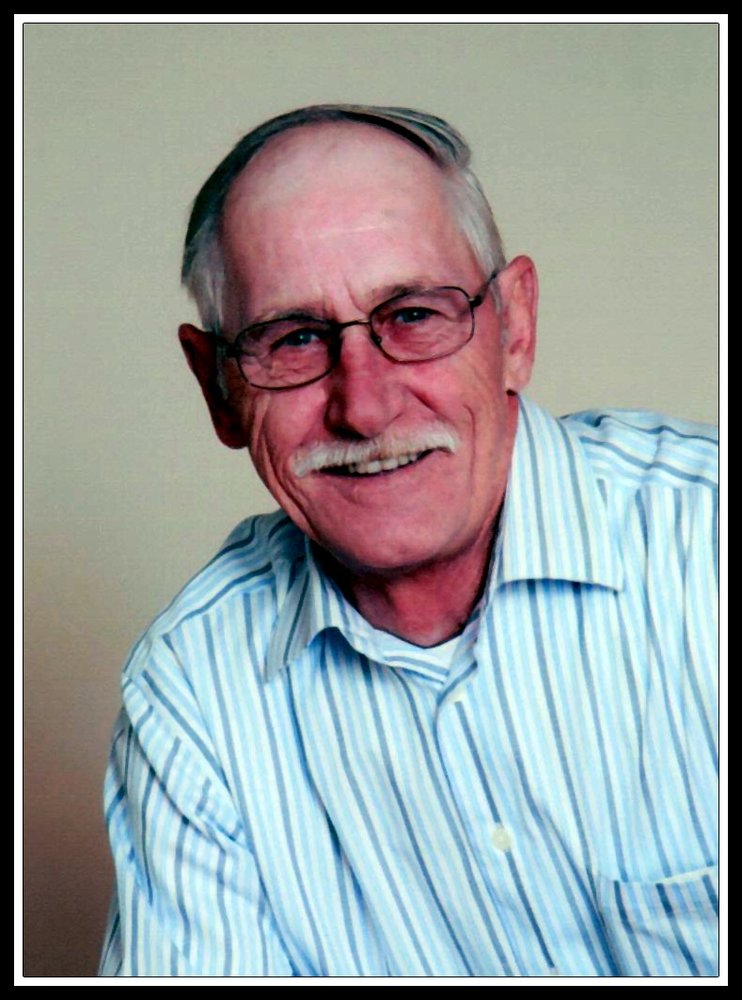 Mr. Henry Krauss Jr. of Simcoe passed away peacefully at his home on Sunday, December 22, 2019 in his 69th year. Henry after working as a faithful tradesman for various companies founded his own Krauss Sheet Metal business in 1992. He was a very active Member of the Delhi Kinsmen Club for over 25 years, holding several positions including: president, treasurer, secretary and enjoyed hosting their Annual, Harvest, and Nascar Sundays. Henry loved deer hunting with his friends and was a Member of the Delhi German Home, Hunt & Fish Club.  Beloved husband, of over 48 years to Judy (Toomer) Krauss.  Loving father of Kim Koptik (Adam). Cherished grandfather of Bianca and Koby Koptik. Dearest brother of Erica O'Brien, John Krauss (Linda) and Julie Krauss-Searles. Also survived by several nieces and nephews. Predeceased by his two brothers-in-law: Pat O'Brien (2009) and Dean Searles (2000) and by his nephew, Derek Searles (2003). Friends may call at the MURPHY FUNERAL HOME, (519) 582-1290 (mfh.care) for visitation on Friday from 2:00 to 4:00 & 7:00 to 9:00 p.m. A Funeral Mass will be held at Our Lady, Queen of Martyrs Roman Catholic Church, on Saturday, December 28, 2019 at 10:00 a.m. with Rev. Fr. Thomas A. Donohue officiating. Interment in . Donations to the Hamilton Health Science Foundation (Juravinski Cancer Centre) or to the Delhi Community Health Centre will be gratefully appreciated by the family.