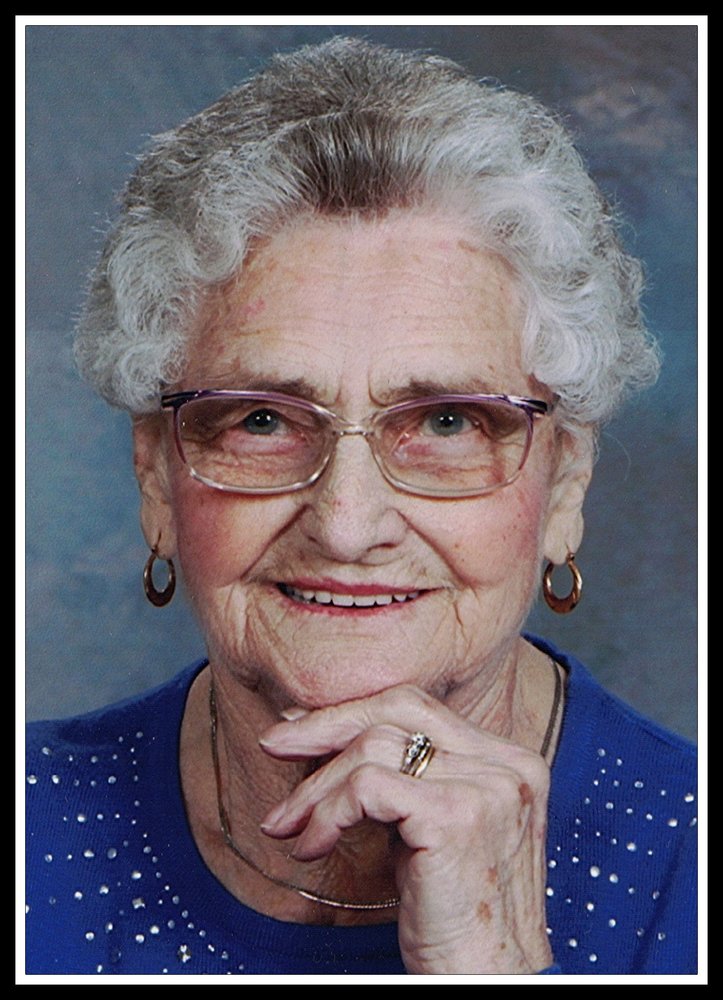 Mrs. Margarete Tewes, formerly of Delhi , passed away at the Norfolk General Hospital , Simcoe on Saturday, December 21, 2019 in her 89th year. Margarete was born in Zavod, Hungary to the Late George & Anna Marz (nee: Ernzt). She resided in Zomba, Hungary for most of her young years, until their move to Lunzenau, Germany, in 1947 where she married Jozef Tewes and soon after, Karl and Angela were born. En route to Canada in 1956, Monika was born in West Germany. Edith and Margaret both arrived later in Tillsonburg. Margarete & Joe were successful Tobacco Share Growers and later Managers of the Delhi District German Home, starting in 1976. Sometime following Joe’s death, Margarete sold their Delcrest Avenue Home in Delhi and moved to and very much enjoyed residence in her condo at Fairway Estates on Wilson Avenue, Delhi, then for the past year in Cedar Crossing Retirement Home in Simcoe. Former Margarete Marz. Beloved wife of the Late Jozef Tewes (1994). Margarete is already missed as a loving mother, grandmother and great-grandmother. Loving mother of the Late Karl Tewes (2008) & his wife Joan, Angela Lados (Tony), the Late Monika Dziegiel (2018) and her husband Edward, Edith DeCloet and Margaret Murray (David). Cherished grandmother of eleven grandchildren: Melinda, Jason, Jennifer, Alexandra, Kyle, Kimberley, Joshua, Emily, Sarah, Michael and the Late Laura DeCloet (1989) and ten great-grandchildren. Dearest sister of the Late George Marz. Friends may call at the MURPHY FUNERAL HOME, (519) 582-1290 (mfh.care) for visitation on Thursday from 5:00 to 8:00 p.m. A Funeral Mass will be held at Our Lady, Queen of Martyrs Roman Catholic Church, on Friday, December 27, 2019 at 10:00 a.m. with officiating. Interment in Delhi Cemetery. Donations to the Hamilton Health Science Foundation (Juravinski Cancer Centre) or to the Lung Association will be gratefully appreciated by the family.