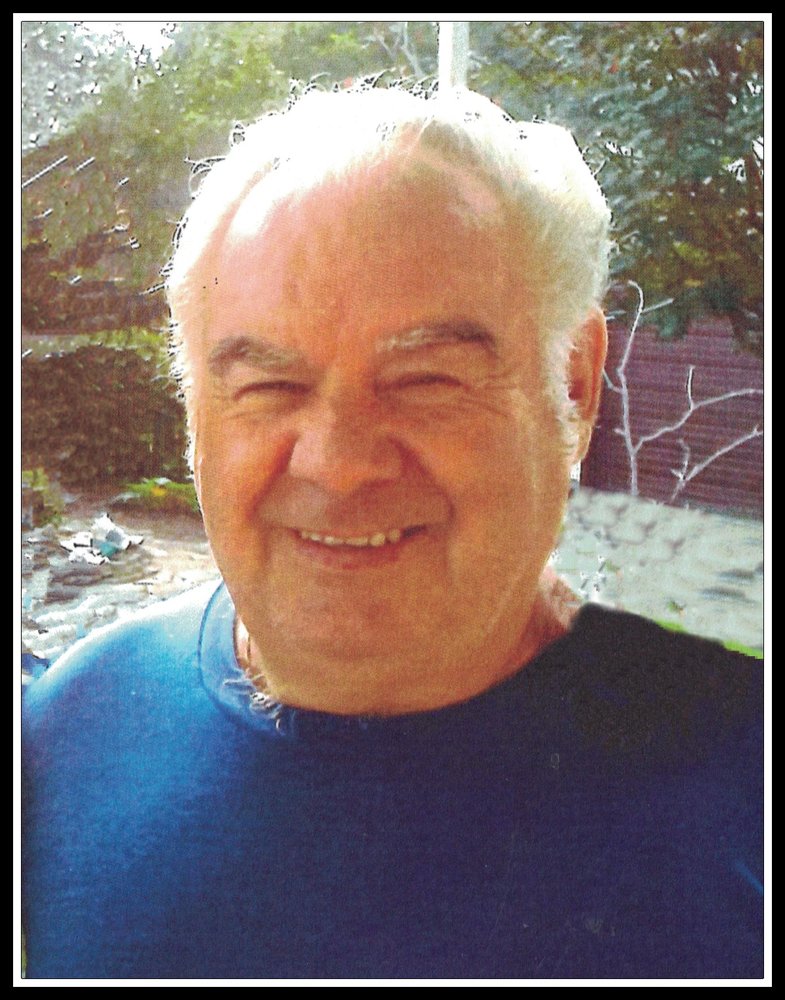 The Lord called home his child, Julian, from Norfolk Hospital Nursing Home on Tuesday, September 24, 2019 in his 72nd year. Julian was born August 17, 1948 in Tillsonburg. He later moved to with his family, where he graduated from high school. He worked at Simcoe American Can, Vanrybroeck Aluminium and Westcast Foundry in where he made many good friends. Julian and Sandy had their own business called J&S Home and Lawn Maintenance for 10 years. Julian was past president of Delhi Senior Friendship Club as well as a member of the Board of Directors for the in Tillsonburg. Beloved husband of Sandy (Ryder) for 21 years and beloved husband of the Late Sharon Nold (1996). Loving father of Kim Csucs (David), Jason Burggraeve (Jennifer) and stepfather of Bill Fair Jr. Cherished grandfather of Lauren, Adam, Alex, Jensen, Angel and Savannha. Dearest son of Vivian Burggraeve. Dearest brother of Richard Burggraeve, Brenda Hudson (Terry), David Burggraeve and Michael Burggraeve. Dearest uncle to Tyler, Craig, Tara and Christopher and great uncle to Brett and Benjamin. Predeceased by his father, Louis Burggraeve (1991) and by his brother, Robert Burggraeve (1999). Friends may call at the MURPHY FUNERAL HOME, (519) 582-1290 (mfh.care) for visitation on Tuesday from 2:00 to 4:00 & 7:00 to 9:00 p.m. A Funeral Service will be held at , 269 Quarter Town Line, Tillsonburg on Wednesday, October 2, 2019 at 2:00 p.m. with Pastor Brent Shepherd officiating. Interment in . Donations to the Bethel Pentecostal Church-Tillsonburg, Norfolk General Hospital Foundation or the Delhi Community Health Centre will be gratefully appreciated by the family.