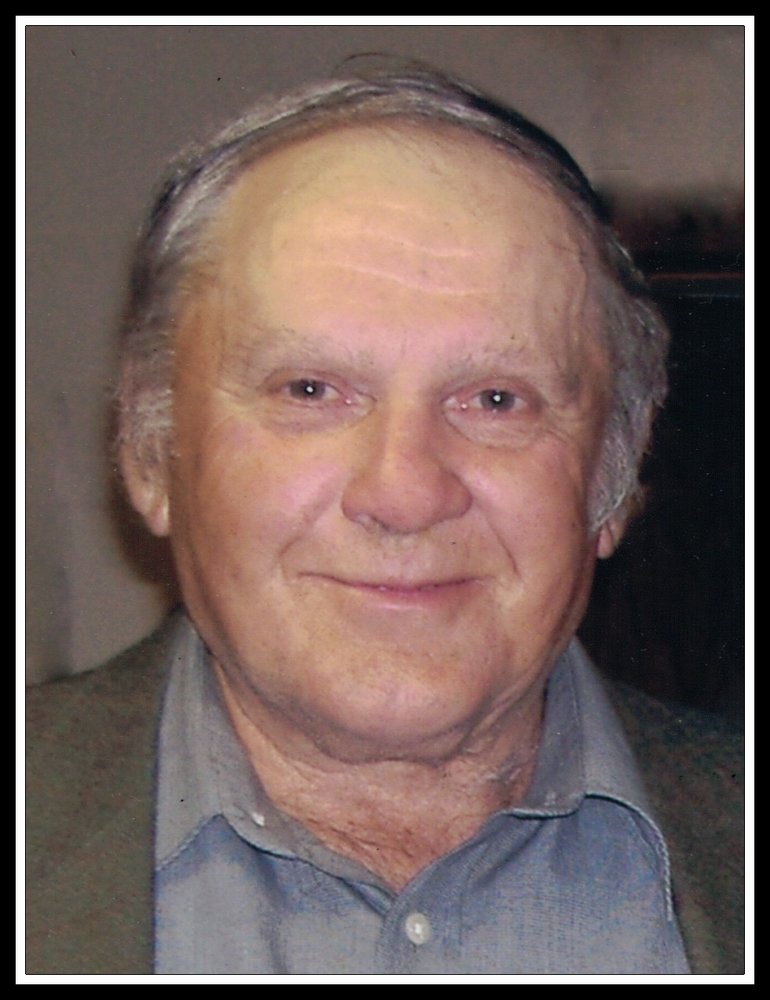 Mr. John Ragany, formerly of Simcoe, passed away at 's Lifecare Centre, on Wednesday, October 21, 2020 in his 81st year. John was a tobacco farmer for most of his life and loved to drive around and talk to neighbours. He adored animals of any kind and normally had one of his dogs with him in the vehicle. John was captain of his bowling team at the Delhi German Home for many years and was a Member of the Knights of Columbus Port Dover Council 8149.  He liked to joke around and had nicknames for everyone.  Beloved husband of over 40 years to Mary (Demaiter) Ragany. Loving father of Melissa Ragany-Siemens (Late Bill, 2018), Michael (Kristy) and Joseph (Robecca). Cherished grandfather of Liam, Aliya, Jonah and Kristien. Dearest brother of Edward (Mary), Paul (Jean), Steve and Margaret O'Donohue (Kevin) and brother in law of Sandra Ragany. Also survived by several nieces, nephews and in laws. In consideration of the continuing health and safety of our friends and family, a Private Family Funeral Service will take place. Memorial Donations to the Simcoe & District Humane Society or the Charity of your choice can be made at the MURPHY FUNERAL HOME, (519) 582-1290 (mfh.care) and will be gratefully appreciated by the family.