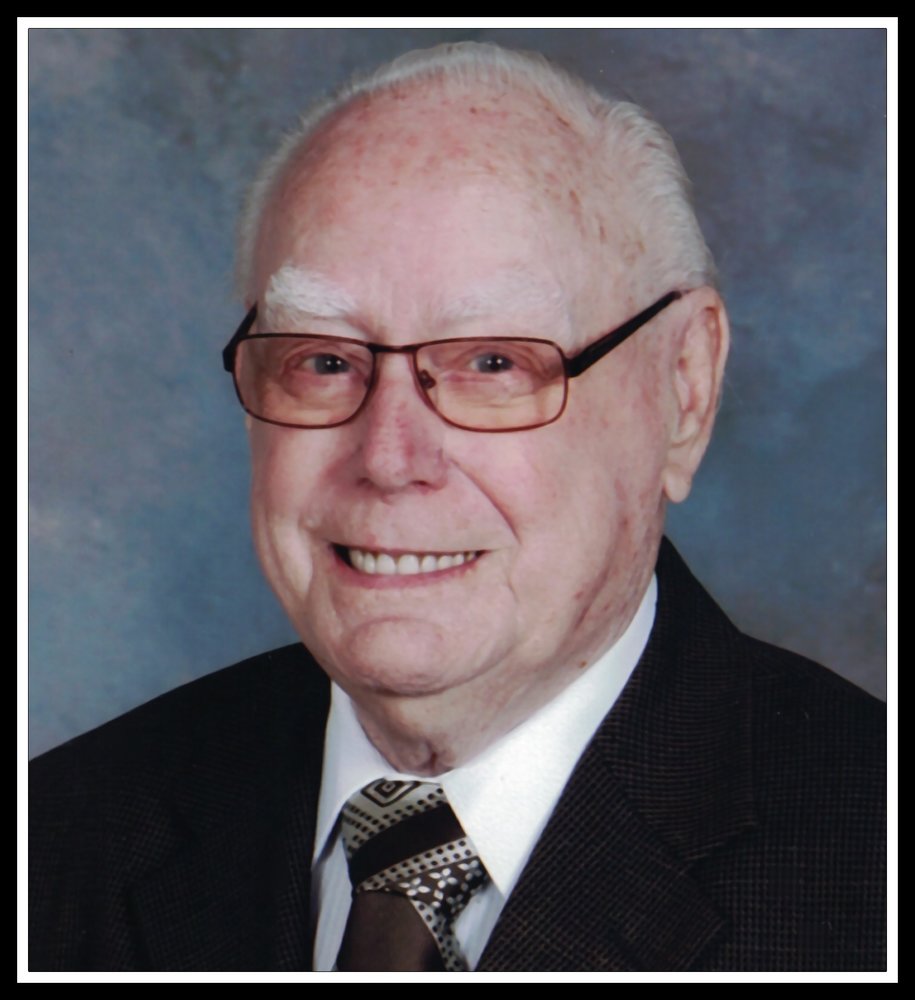 Mr. George DeBlock of passed away at the , Simcoe on Saturday, August 8, 2020 in his 85th year. George was a Member of the Delhi Horticultural Society, the Delhi Multicultural Society and was an avid card player. Beloved husband of Agnes (DeRick) DeBlock for over 61 years. Loving father of Nancy Wallace (Paul) and Peter DeBlock. Cherished grandfather of Kristina Wallace (Mark), Lee Wallace (Sara), Aaron Wallace and great grandfather of Sydney and Everly. Dearest brother of Tony DeBlock (MaryAnn) and brother in law of Irene DeBlock, Michael DeRick (Mary), Maurice DeRick (Joyce), Angela Moyaert (Late George 2002), and Ralph DeRick.  Also survived by several nieces & nephews.  Predeceased by his brother, Joseph DeBlock (2019) and by his sister, Jeanne Schooley (2020) (Late Herman V. Thournout (1989) and Late Leo Schooley (2007)). Friends may call at the MURPHY FUNERAL HOME, Delhi (519) 582-1290 (mfh.care) for visitation on Tuesday from 5:00 to 8:00 p.m. (A Facial Covering is Asked for & Provided to Attend any Visitations & Services). A Funeral Mass will be held at Our Lady, Queen of Martyrs Roman Catholic Church, Delhi (MAX: 100 Attendees) on Wednesday, August 12, 2020 at 11:00 a.m. with Rev. Fr. Olivet Okoro officiating. Interment in . Donations to the Norfolk General Hospital Foundation or the Parkinson Society Southwestern Ontario will be gratefully appreciated by the family.