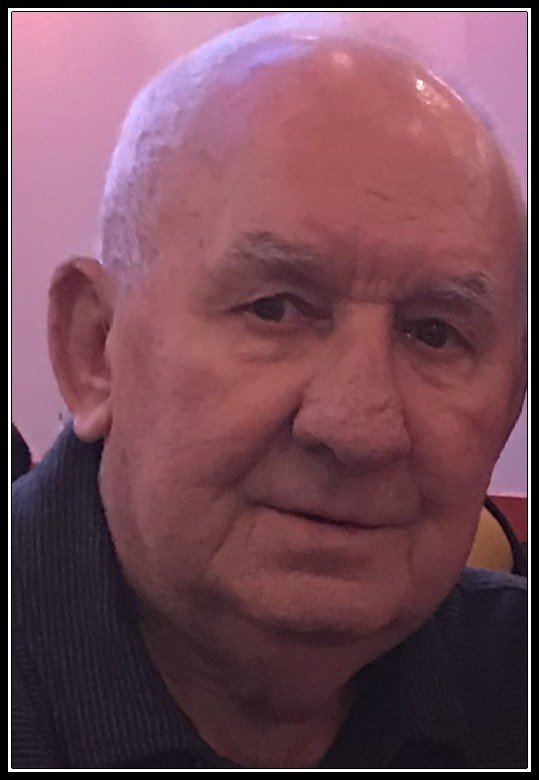 Mr. William “Bill” Treszl of , passed peacefully away at his home with his family by his side on Saturday, August 1, 2020 in his 85th year. Bill was a Life Member and Past President of the Delhi Kinsmen for many years. Proud member of the Hoover Hunt Camp, Bill was an avid hunter and angler. Beloved husband of over 61 years to Mary (Gregor) Treszl. Loving father of Cynthia Veres (Randy) and Rob Treszl (Jackie). Cherished grandfather of Katie Veres, Alex Treszl (Brittany), Michael Veres and Alyssa Treszl (Nic) and great grandfather of Julia. Dearest brother of Bess Laudenbach (Ron) and brother in law of Gregor (Bonnie), Debbie Boisvert-Meyers (Mike) and Diana Gregor. Also survived by several nieces & nephews. Predeceased by his brothers, Frank Treszl (2010) (Late Margaret, 2017) and Edward Treszl (2016) (Late Isabel, 2019) and by his sisters, Theresa Mitru (2008) (Late Joseph, 1987), Julia Makra (2001) (Late Alex, 1995), and Katie Lepp (2019) (Late Bill, 2000 & Late John, 1978). In consideration of the continuing health and safety of our friends and family, a Private Family Memorial Service will take place. Memorial Donations to the Canadian Diabetes Association or the London Health Science Foundation (Cancer Research Laboratory Program) can be made through the MURPHY FUNERAL HOME, Delhi (519) 582-1290 (mfh.care) and will be gratefully appreciated by the family.